Robert LeRoy Simanski, 83, of Red Wing, died Saturday, August 28, 2021, at his home, surrounded by his family. He was born July 1, 1938, on the family farm in Goodhue, to Adolph and Gudrun (Johnson) Simanski, and graduated from Red Wing Central High School. He enlisted in the US Navy in 1956, serving until he was honorably discharged in 1958. On July 16, 1960, he was united in marriage to Jean Hanson and they made their home in Red Wing. Bob worked as a loan officer for the Phoenix Loan Company and Goodhue County National Bank, retiring in 1982. After retirement, he worked as a salesman for Banitt Motors until 1999. He was a member of United Lutheran Church, RW Elks Lodge BPOE #845, Leo C. Peterson American Legion #54, Red Wing & Ellsworth Country Clubs and the RW Lions Club, where he was a past president. He enjoyed boating, fishing, tennis, basketball and watching all sports.  He is survived by his wife of 61 years, Jean; 2 children, Greg Simanski of Red Wing and Beth (Jim) Kelly of Red Wing; 5 grandchildren, Erin (Cody) Buck, Erica (Jeremy) Clark, Patrick (Caroline) Kelly, Rachel & Josh Simanski; 6 great-grandchildren, Marcus, Avery, Sean, Elliot, Ella & Baby Clark and a sister, Lois Dahling of Red Wing. He was preceded in death by his parents; 3 brothers, Vern, Don and James; a sister, Jane Wettern and a grandson, Sean Kelly.  Memorial service will be 11 a.m. Wednesday, Sept. 1, 2021 at the Mahn Family Funeral Home, Bodelson-Mahn Chapel with Rev. Justin Boeding officiating. Visitation will be for one hour prior to the service. Online condolences may be sent to the family at www.mahnfamilyfunerahome.com 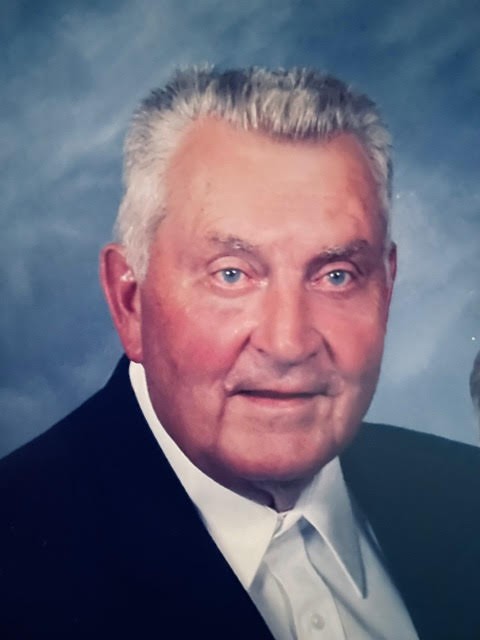