Robert Walter Scharpen, 76, of Hastings, died Tuesday, August 24, 2021 at his home. He was born December 13, 1944 in Albany, California to Walter and Violet (Wolpers) Scharpen. He moved to Minnesota and grew up in Goodhue where he attended school. On February 15, 1964 he married Marge Doose and together they had four daughters. After 10 years of marriage the couple divorced. He married Terry Carroll on March 24, 1979 and they had one daughter together. They divorced after 24 years of marriage. Robert worked several jobs in the area, including the Red Wing Pottery, Red Wing Milling (now ADM) and the Ford Plant. He also worked on the river barges and farmed in the area. He retired from Thomas and Betts.  He loved deer hunting and fishing. He was a fan of stockcar racing and the Green Bay Packers. He will be remembered for his sense of humor, his jokes, and tendency to be a prankster. Bob will be remembered for his considerate nature, always there to help anyone in need.  He is survived by his life partner of 15 years, Bev Losinski; 5 daughters, Shellie Tucker, Sherri (Steve) VanBerg, Staci (Bob) Johnson, Stephanie (Scott) McDeid, and Jennifer (Dallas) Wilhelmy; 22 grandchildren; 19 great-grandchildren and 1 great-great-grandchild; Bev’s children, Stacy (Jeff) Endres, Shawn (Tammi) Losinski, and Sara (Amy) Losinski; brothers, Maurice (Donna) Alms and Richard (Elaine) Scharpen; as well as many nieces, nephews, great-nieces and great-nephews.  He is preceded in death by his parents and his sister, Donna Jonas.  A memorial service will be 11 a.m., Friday, August 27, 2021 at the Mahn Family Funeral Home, Bodelson-Mahn Chapel with Reverend Dana Jackson officiating. Visitation will be one hour prior to the service at the funeral home. Memorials are preferred to Hospice of Midwest. Online condolences may be left for the family at www.mahnfamilyfuneralhome.com 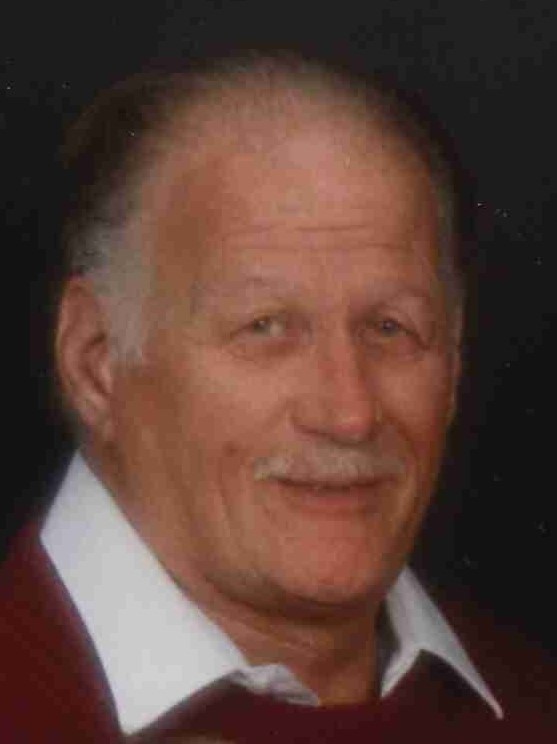