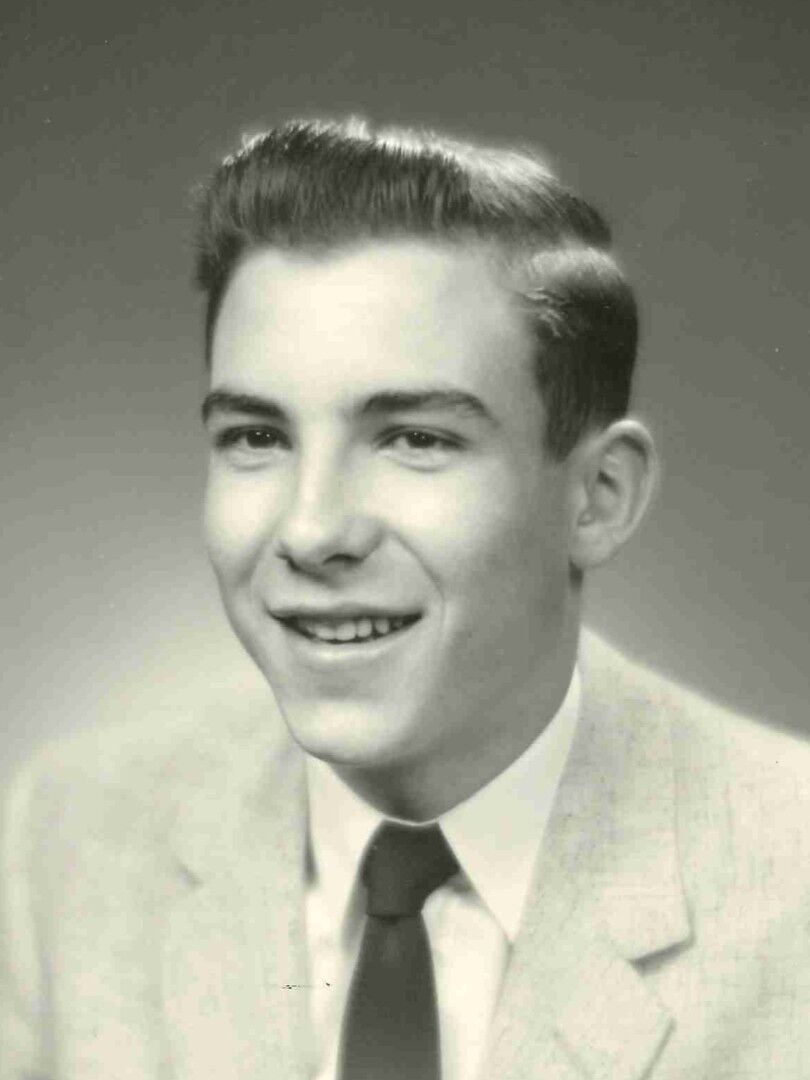 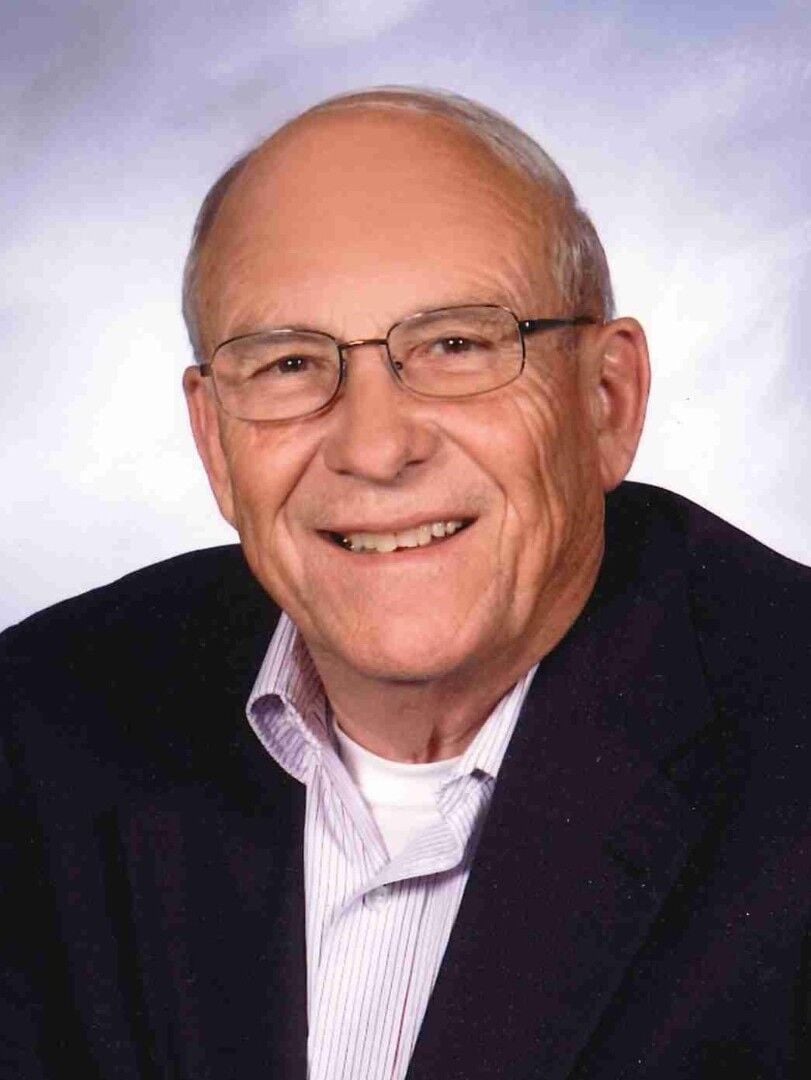 This is the day which the Lord hath made; we will rejoice and be glad in it (Psalm 118:24) - one of Bob’s favorite verses and his strength for each day. Robert “Bob” Lavern Goudy, 82, of Red Wing, died peacefully, Sunday, June 13, 2021 at Valentines Assisted Living in Red Wing.

Bob Goudy was born on February 16, 1939, in St. Paul, Minnesota, the eldest of three children born to Lavern R. Goudy and Marian (Wood) Goudy. Bob lived most of his life in Red Wing. He graduated from Red Wing Central High School in 1957 and then attended Bethel College. He first worked on the survey crew for the State of Minnesota and then for Goodhue County as survey crew chief. He married his high school sweetheart, Ruth Ann Malnar, on April 23, 1960. They were blessed with three children, Susan, Gregg and Barbara. In 1972 he became a real estate agent for Viking Realty and later the owner/broker. He truly enjoyed working with all people he had the opportunity to help in purchasing just the right home. Years later he returned to the County Highway Department and retired in 2007 as a certified bridge inspector. He always liked being busy and toward the end of his career he began a new adventure. His surveying experience and real estate knowledge proved valuable as he and his partners worked for many years in the development of the 27 parcels they owned in South Oaks and 30 acres in Westwood Hills. It was with a grateful heart that he saw the completion of those projects, and the satisfaction of knowing that all the years of hard work resulted in the accomplishment of beautiful areas for building homes in Red Wing.

He was a man of faith, serving in many areas at First Baptist Church in Red Wing over the years. He especially enjoyed singing in the awesome bass section of the church choir for over 20 years. He was a pitcher for the church softball team with his son playing at first base and his wife and daughters cheering them on. Bob shared his faith by bringing boys from the former State Training School to church on Sundays. He also led a Bible study at the Goodhue County Adult Detention Center for years and recently worked with the First Baptist Church of Rosemount where he was a member and worked as a volunteer in their jail ministry.

Bob is survived by his wife of 61 years, Ruth Ann, and his children, Susan (John) Harlander of Brooklyn Park, Gregg (Debra) Goudy of Woodbury, and Barbara (Mark) Tesdall of Red Wing; seven grandchildren, Jessica Harlander, Josh Tesdall, Kaitlyn (Andrew) Anderson, Brooke (Andy) Hawkenson, Abby (Johnathan) York, Cassandra Rodgers, and Cole Rodgers. One of the true joys of old age was getting to know his four great-grandchildren, Landon, Audrey, Nadia and Jackson. He is also survived by his sister Faye (Ed) Olson of Bethesda, MD, and brother Brad (Diane) Goudy of Red Wing. He was preceded in death by his parents.

What gave him joy and purpose and made his life worth living: God; family, and helping others. Bob loved the Lord, loved his family, was a good friend, a good neighbor, and loved to help wherever needed. This was how he lived. For the past 13 days Bob was a resident of Valentines Assisted Living. The family would like to thank  Red Wing Mayo Hospice and the caregivers at Valentines for loving caring they provided.

Funeral service will be 11 a.m. Friday, June 18, 2021, at First Covenant Church in Red Wing. Burial will be at the Oakwood Cemetery. Visitation will be from 4 p.m. to 7 p.m., Thursday, June 17, 2021 at the Mahn Family Funeral Home, Bodelson-Mahn Chapel and at the church one hour prior to the service. Memorials are preferred to The Gideons International, Union Gospel Mission or donor’s choice. Online condolences may be sent to the family at www.mahnfamilyfuneralhome.com. 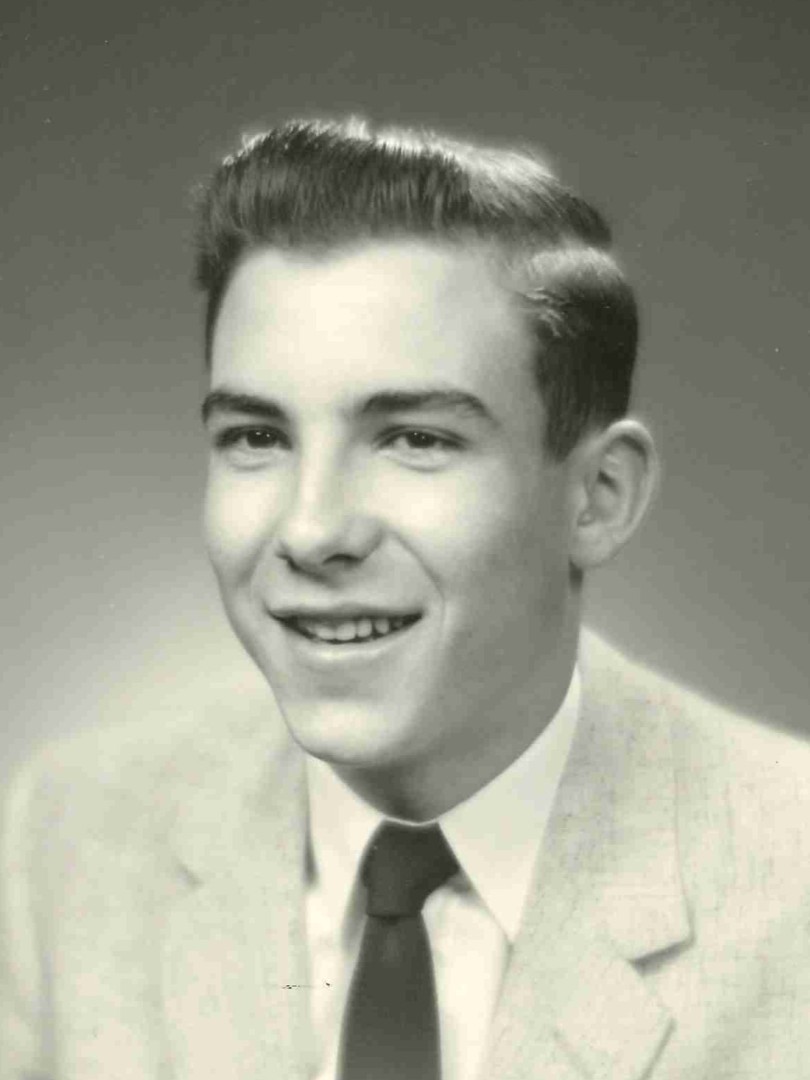 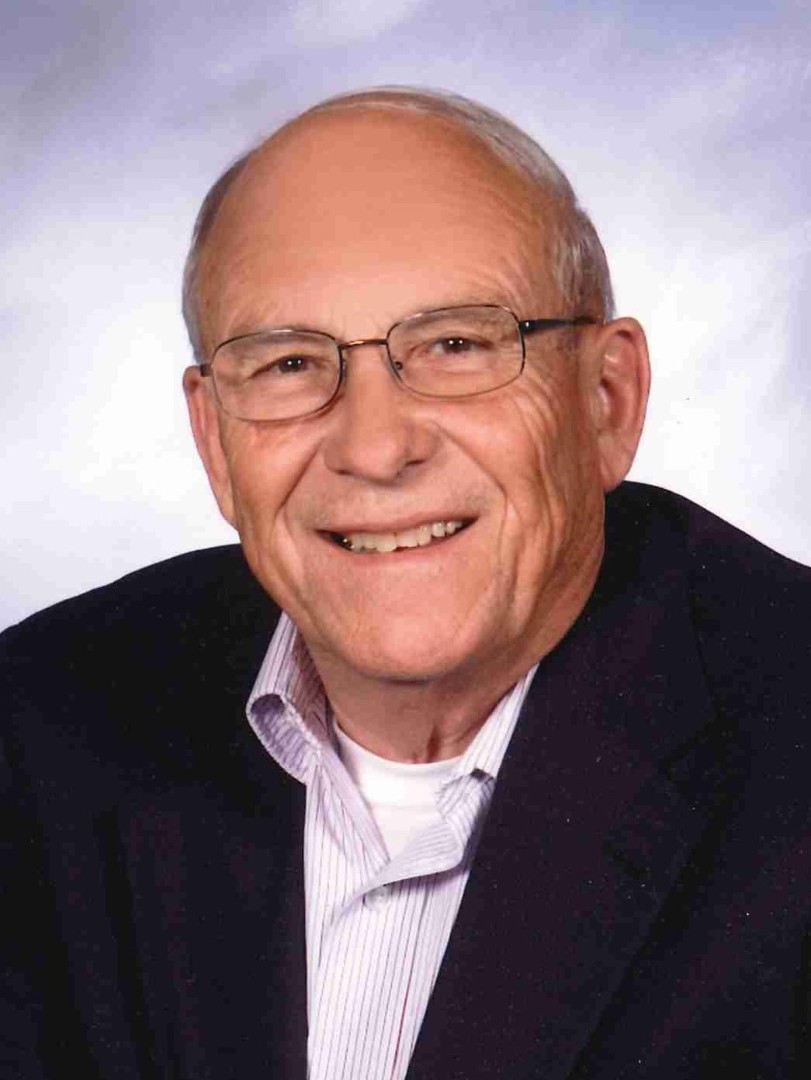