Robert “Bob” Allen Christianson, 74, of Red Wing, died Saturday, August 21, 2021, at the Mayo Clinic Health System, Red Wing. He was born on July 29, 1947, in Red Wing to Russell and Evelyn (Quade) Christianson and graduated from Red Wing High School in 1965. On July 29, 1966, he was united in marriage to Gail Fick. To this union they had five children. They later divorced. On June 7, 1997, he married Pennie Estabrooks at United Lutheran Church. He was employed by SB Foot Tannery for many years before opening Rainbow’s End Sweet Shop in downtown Red Wing and operating the concession stand at Colvill Park. He later worked for IRC and retired from Colvill School as a building maintenance engineer. He was a member of United Lutheran Church. Bob enjoyed spending time with family and friends, fishing, golfing, gardening and canning. He loved going to the Minnesota State Fair making it 58 years in a row. Bob also enjoyed drinking his Coke Cola which he thought always made things better. Bob will also be remembered as a great jokester.

Funeral service will be at 11 a.m. Thursday, August 26, 2021, at United Lutheran Church with Reverend Justin Boeding officiating. Burial will be at the Oakwood Cemetery. Visitation will be from 5 p.m.to 8 p.m. Wednesday, August 25, at the Mahn Family Funeral Home, Bodelson-Mahn Chapel and at the church for one hour prior to the service. Online condolences may be sent to the family at www.mahnfamilyfuneralhome.com. 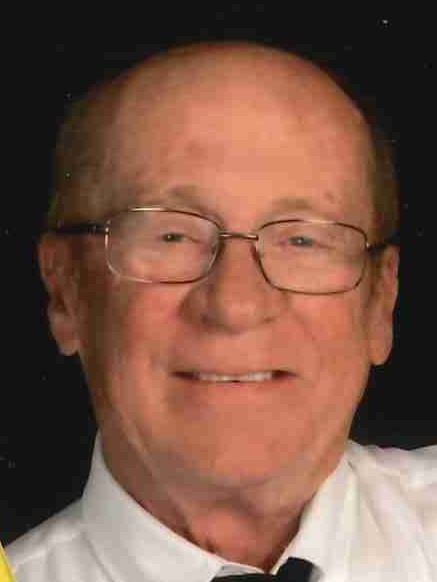