Richard “Dick” Edwin Ruble, 75, of Red Wing, died on Thursday, September 30, 2021, at Mayo Clinic Health System in Red Wing surrounded by his loving family. He was born in Red Wing on August 16, 1946, to John and Ardelle (Vann) Ruble. He graduated from Red Wing High School in 1964 and served honorably in the United States Navy from 1965 until 1969. He was united in marriage to Toni Buck on February 26, 1966. He worked for the Red Wing Shoe Company prior to and when he returned from the Navy. He was promoted to shipping supervisor and remained working there for 37 years, retiring in 2001. After the death of Toni in 2001, he met Beth Young. The two were united in marriage on July 10, 2002. They enjoyed doing odd jobs after they married. They worked for Service Master and drove for the St. James Hotel. They enjoyed traveling to many different states, and taking Sunday drives around Lake Pepin, always stopping to take in the views. They loved taking walks and posted their mileage and pictures on Facebook. They were known as the “walking couple.” Dick also enjoyed lifting weights and exercising. Dick loved listening to Elvis Presley, in which he did almost every day. He enjoyed time with family and friends for 36 years at their cabin on Devil’s Lake in Webster, WI. He was an avid sports fan and always cheered for the Minnesota Twins, Vikings, and Golden Gophers. He was also a die-hard Red Wing Wingers fan for over 50 years.

Memorial service will be at 1 p.m. on Saturday, October 9, 2021, at First Covenant Church in Red Wing with Reverends Timothy Bennyhoff and Mark Kalb officiating. Visitation will be one hour prior at the church. *Masks are required at the services* Burial will be at Oakwood Cemetery. Arrangements made by Mahn Family Funeral Home, Bodelson-Mahn Chapel. Online condolences may be left for the family at www.mahnfamilyfuneralhome.com. 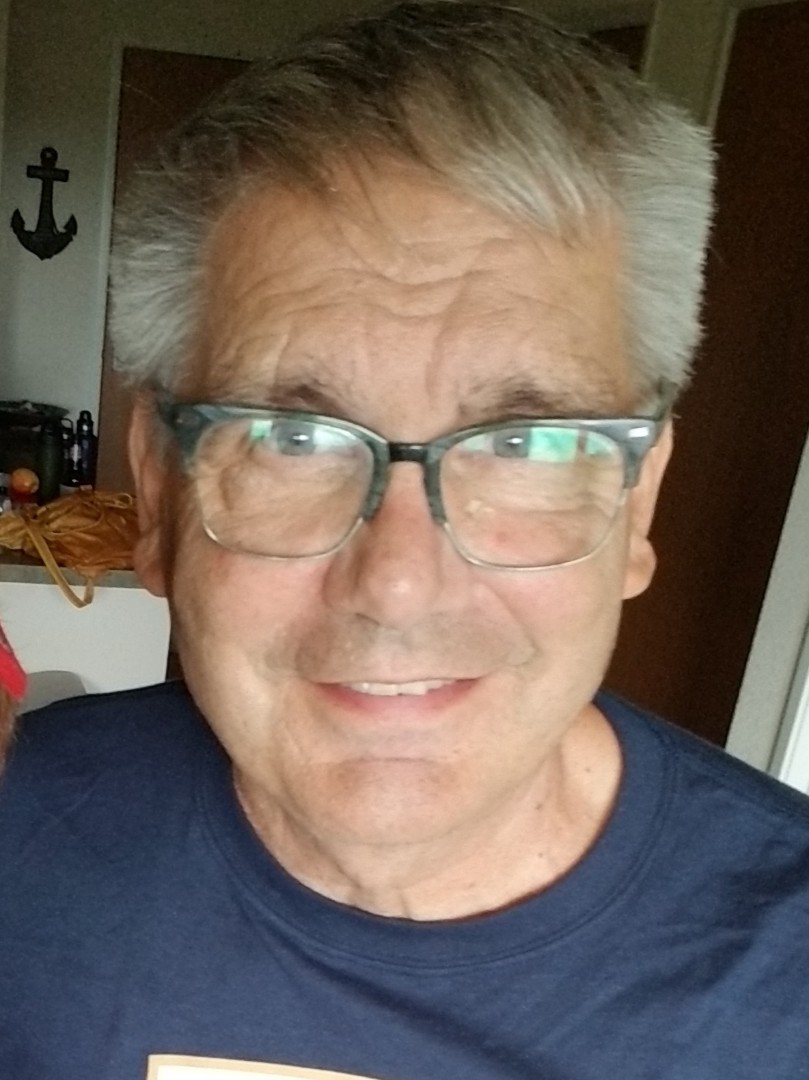