Richard “Dick” James Egge, 76, of Cannon Falls, passed away unexpectedly on April 16, 2021 at St. Mary’s Hospital in Rochester. He was born on December 5, 1944 in Red Wing to Pete and Doris Egge. He attended Cannon Falls schools and was a member of the National Guard. Dick married JoAnn Banitt on December 11, 1965. The two started their married life in Zumbrota, MN where they farmed for two years. They moved to Cannon Falls in 1968 where Dick started his career in truck driving and raised their family. His favorite part of driving truck was to see the countryside from the cab of his 18-wheeler. Dick and JoAnn both retired in March of 2009. Dick has enjoyed many things in life, his favorite thing to do was to spend time with his family and cook for them. He loved playing cards, scrabble, sitting around the bonfire with family, and his newfound love of bingo (he had his own table at the bingo hall). He is survived by his wife of 55 years, JoAnn, children; Jane (Robert) Cromer, Jim (Shelly) Egge, Sara Evans, Anna (Jeff) Tipton. Grandchildren: Dakota (Brittney) Hart, Jordon (Casey) Egge, Allison (Noah) Egge, Sami Cromer, Andrew Egge, Bobbi Cromer, Maddison Evans, Will, Carly, Katie, and Lizzie Tipton. Great Grandchildren; Kammy and Kyler Wollin, Kayson Harms, and Renlee Hart. Siblings; JoAnne (Wayne) Danielson, Linda (Jerry) Roney, Janet Vold, and Rosalie Egge. He is proceeded in death by his parents, Pete and Doris Egge, siblings; Judy (Bob) Nassif, Marie (Arnie) Berg, and Joel Vold. Services as follows: A public visitation will be held on Thursday, April 22, 2021 at Lundberg Funeral Home (5839 Highway 19 Boulevard, Cannon Falls, MN, 55009) from 4pm-8pm. A private family funeral service will be held. 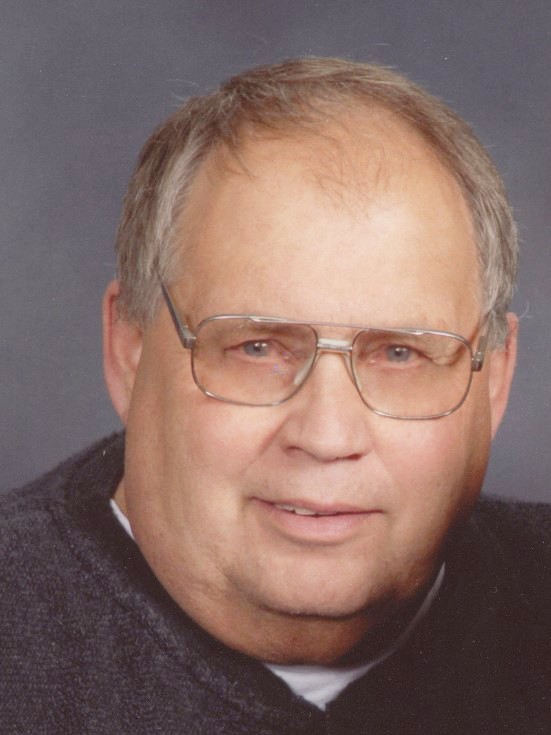