Richard “Butch” Eugene Buck 74, of Welch, died on Wednesday, May 19, 2021, at the Mayo Clinic Health Systems, Cannon Falls. He was born on July, 31, 1946, in Red Wing, to Edwin and Clara (Johnson) Buck and attended school in Red Wing. In 1964, he enlisted in the US Army and was honorably discharged in 1968. He worked at several places in Red Wing prior to serving on the Tribal Council, which he served on during the infancy of the Casino. Butch also worked as the head of the Roads & Parks Department for the Prairie Island Indian Community for many years until his retirement. After retiring, he enjoyed tinkering with cars, motorcycles and antique cars—anything that had a motor. He had a natural gift for mechanics, but if he didn’t know how, he’d read about it and figure it out. He was blessed with a loving wife, Terri, whom he spent over 25 years with, as well as his children, grandchildren and great-grandchildren, whom he loved dearly.  Richard is survived by his wife, Terri Buck of Welch; three children; Kim (Jeff) Johnson of Red Wing, Luke (Teeya) Anderson of Cannon Falls and Amber Buck of Prairie Island; 11 Grandchildren; Heather, Brandon, Ashley, Misty, Mason, Logan, Elijah, Aiyana, Ra’shawn, Jayvionna, De’Marea; 13 Great-Grandchildren; two siblings; Harold (Julie) Buck and Delores Buck both of Prairie Island. Richard was preceded in death by parents; daughter Betty “Charay” Dollar and siblings, Freeman Johnson, Edwin Buck and Lucy Gelhar.  A walk-in procession will occur at 10 a.m., Tuesday, May 25, 2021, beginning at the Tipsy Turtle to the Prairie Island Community Center, where a visitation will be held until the time of the service at 2 p.m. Funeral arrangements are by the Mahn Family Funeral Home, Bodelson-Mahn Chapel. Online condolences may be sent to the family at www.mahnfamilyfuneralhome.com. 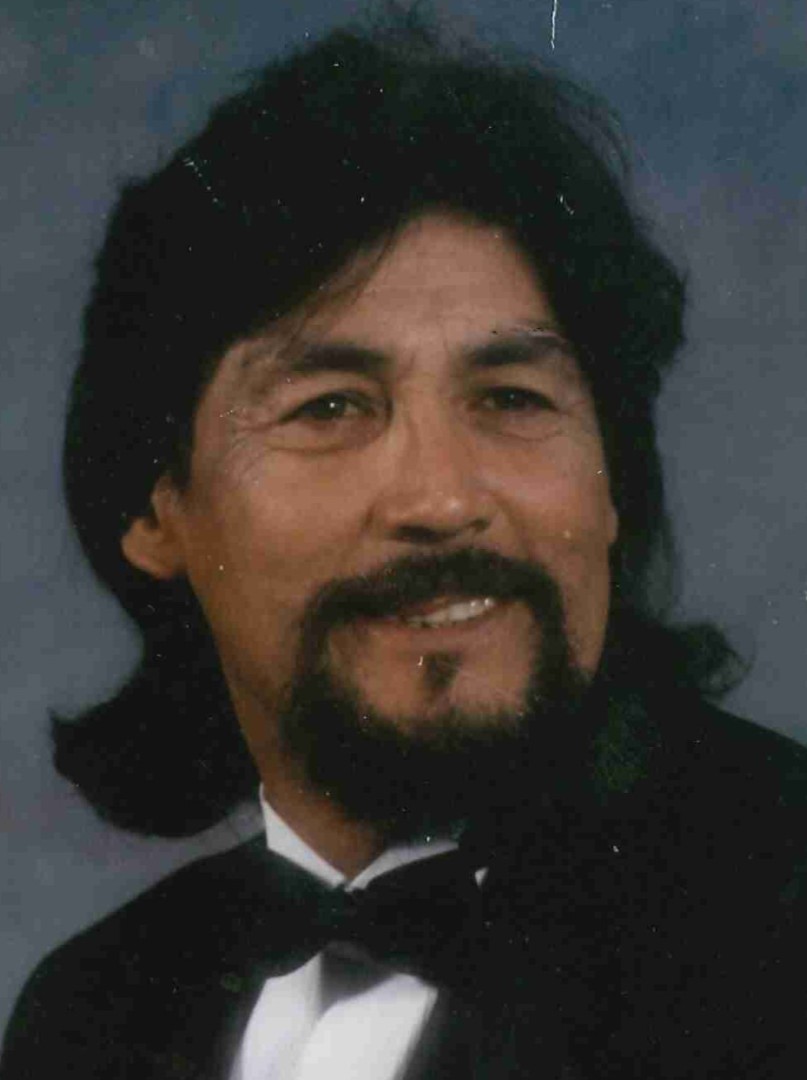