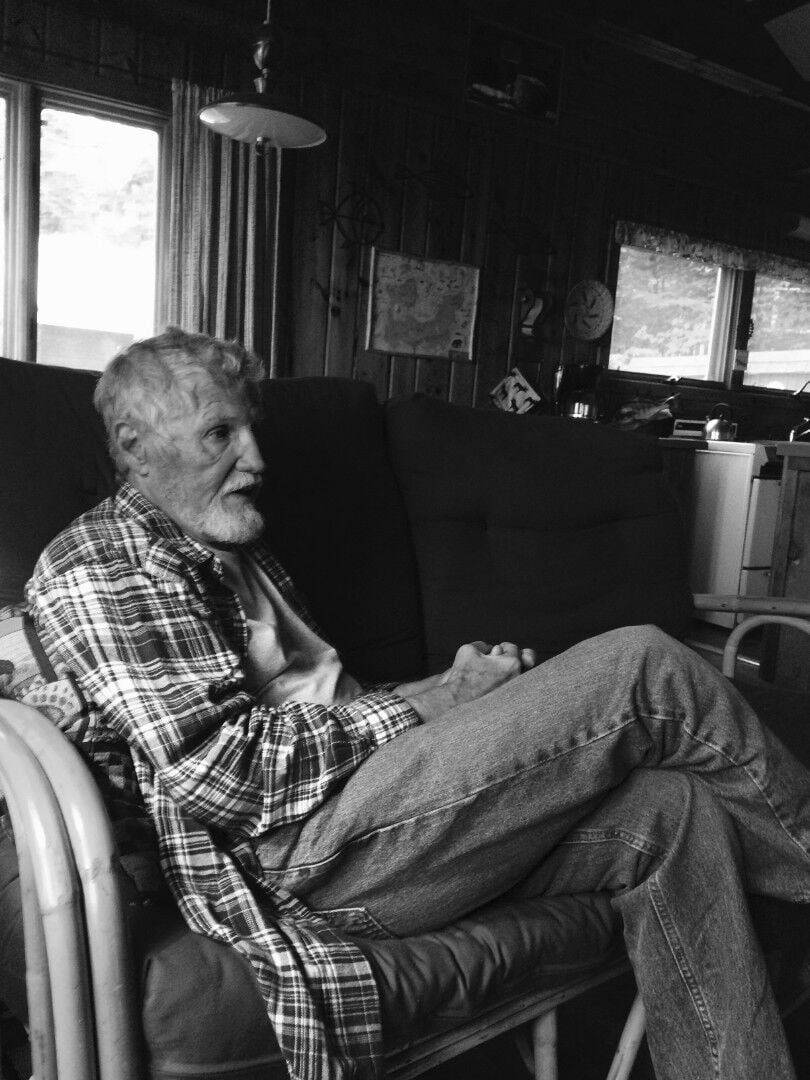 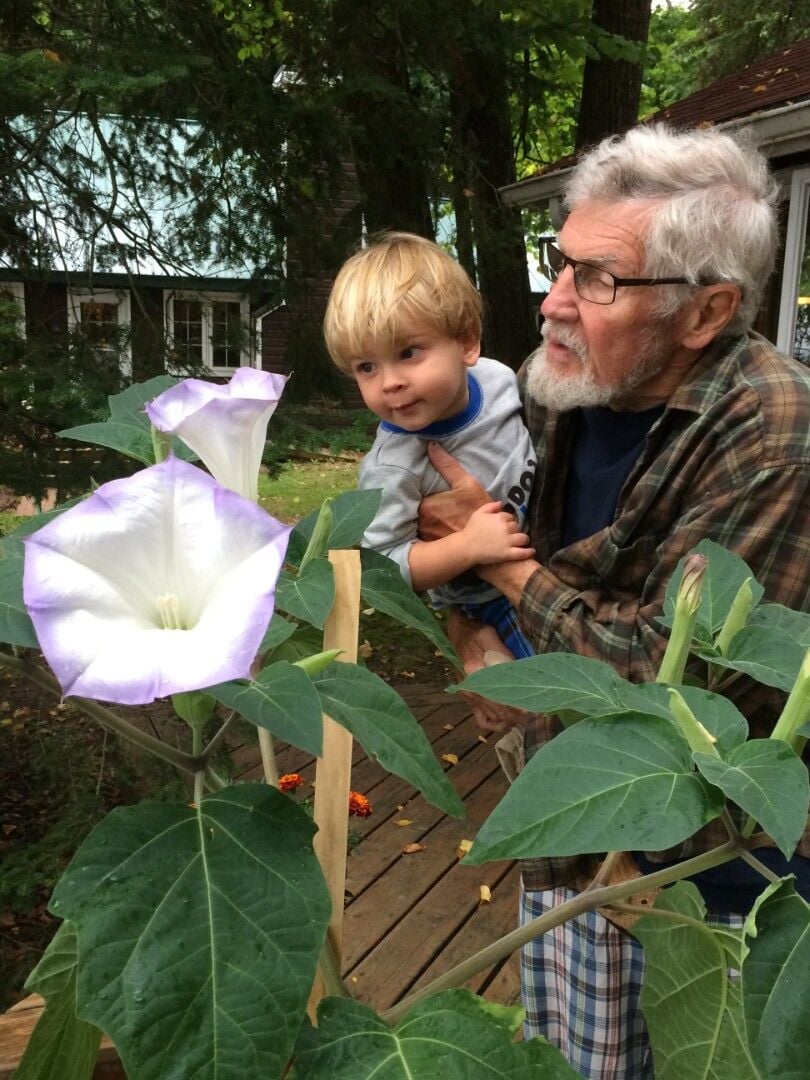 He attended Breck Military Academy and completed his primary education at Nichols School in Buffalo, NY, graduating in 1955. He attended Trinity College in Hartford, CT, attaining a B.S. degree in electrical engineering in 1959. Phil served as a commissioned officer in the US Air Force from 1960-1963 stationed at Ft. Yukon, AK (radar maintenance and electronics). Upon leaving the military he began a teaching career at Nichols School in math and science, coaching football and hockey. He remained at Nichols through 1967. Feeling the call to pursue a career in the ministry of the Episcopal church, Phil enrolled in the Virginia Theological Seminary, earning his Master’s of Divinity. He was ordained to the deaconate in June 1970 in Minneapolis and to the priesthood on Feb 14, 1971 in Bedford, NY, such ordination being performed by his father, Bishop Philip F. McNairy.

What followed was fifty years of devoted service as a priest serving in several Episcopal churches from the East coast to the West coast. His parishes included St. Mathew’s in Bedford, NY; Good Shepard in Athens, OH; Trinity in Alliance, OH; Grace in Sandusky, OH; St. Stephen’s in Longview, WA; and Christ Church in Red Wing, MN where he remained until his retirement in 2003. After retirement he continued his ministry by serving St. Mark’s in Lake City, MN, until his death.

Phil was always involved in the communities in which he lived, focusing on service, ecumenical endeavors and youth projects. A lifelong member of Rotary International, he was highly involved in their youth exchange program as local chairman and personally hosted ten students from various countries. For his outstanding service Phil received the Rotary Paul Harris Fellowship award. In Red Wing, Phil served on various boards including the YMCA, MSCST, RW Area Seniors, Rotary, Duff Foundation and the Sister Cities Commission. He also volunteered at the Sheldon Theatre and at Mayo Clinic.

His favorite place to be was the family cabin on Deer Lake in northern MN, built in 1950, where he enjoyed his wood working hobby, sailing, kayaking, and especially fishing. Having played both football and hockey himself, he supported the Vikings and was an enthusiastic Wild fan. Phil will be missed greatly by his family, the various church communities he served and his lake friends of many years.

Phil was preceded in death by his parents and his youngest sister Patricia McNairy of MPLS. He is survived by Linda, his wife of 45 years, their son Mark (Ashley) of Eagan, and 3 sons from his first marriage Michael (Lynette) of Sedalia, CO, Timothy (Kim) of Lakewood, CO, Peter of Roswell, GA, 10 grandchildren and 2 great grandchildren, his sister Judy (Don) LeWin of Edina, MN, plus many nieces and nephews. 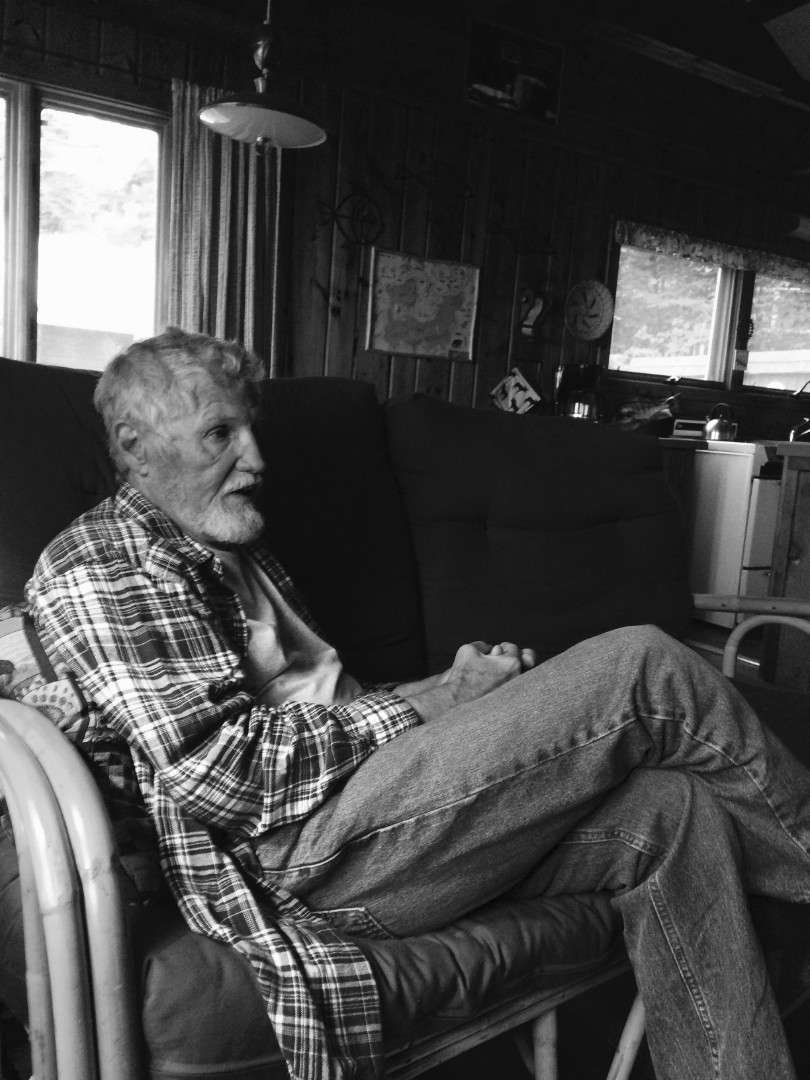 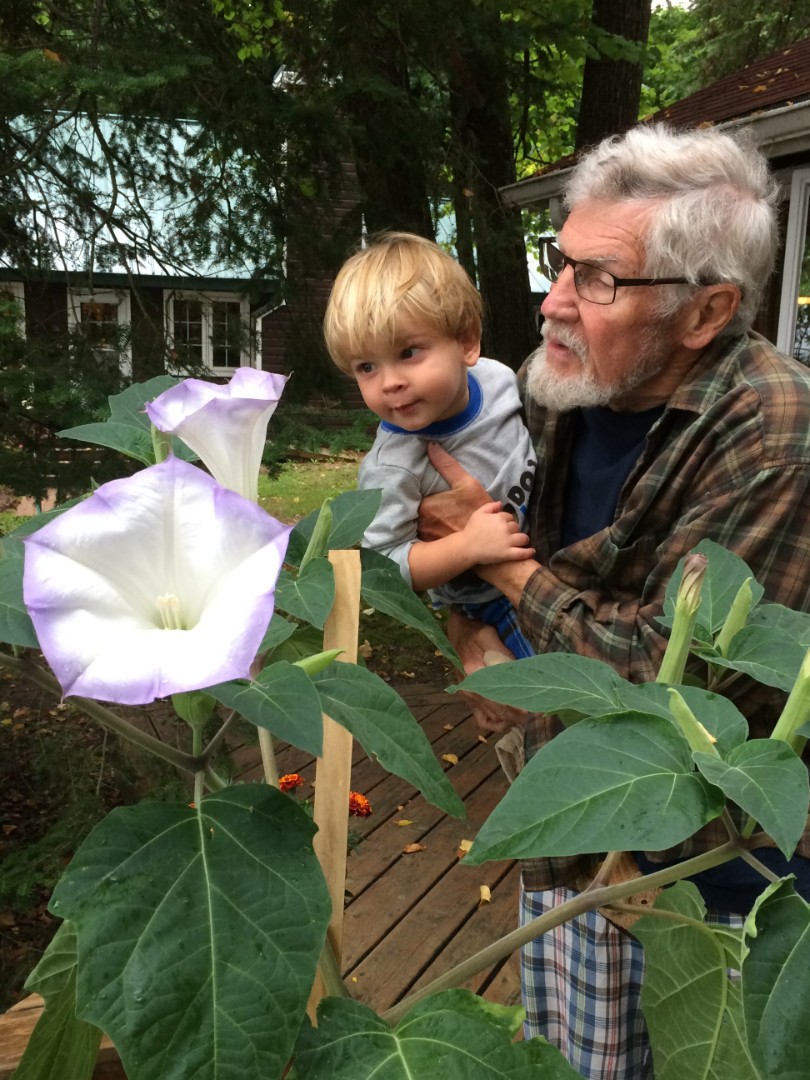