Reggie was born February 26th, 1949 in Red Wing, MN to the late Philip and Betty Lou Berg. He was the oldest of two boys, his death preceded by his younger brother Jody.

He grew up in Bay City, WI where he enjoyed playing baseball and fishing. In May of 1968, he married his high school sweetheart, the late Roxanne (Roxi) Berg. Together, they created a beautiful life with three daughters - Amy, Becky and Kari. Reggie and Roxi spent most of their time on the golf course and enjoying the company of their children, grandchildren, and great-grandchildren.

A celebration of life will be held at The Bluffs Bar and Grill in Hager City, WI on September 10th at 4:00pm. 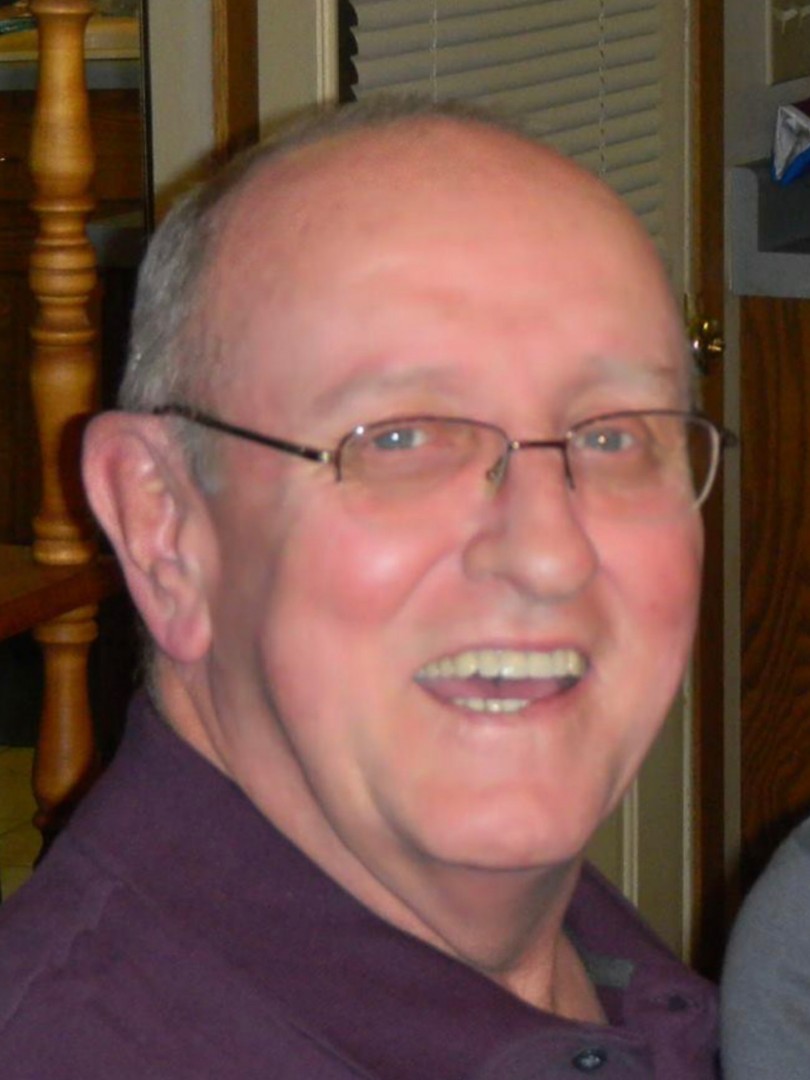