He was born March 20, 1962 in Lake City to William and Shirley (Redding) Cox. He grew up in Lake City and graduated from Lincoln High School. After graduation he enlisted in the U.S. Army. He spent most of his time in the service stationed in Germany. Following his honorable discharge he returned to The States, married, and raised 3 children. He spent most of his working life as a machinist working for Cannon Equipment in Cannon Falls. He also did some drafting and various odd jobs in the area.

Pat loved riding his motorcycle with the biker group, Duffy’s. He enjoyed fishing, hosting bonfires, and having a good time with friends and family.

He is survived by his wife, Jenifer; children, Mike (Alora) Cox, Jesse Cox, and Liz (Brian) Bennett, all of Red Wing; 5 grandchildren, Ava and Travis, Arik and Jacob, and Ethan (as well as one on the way); mother, Shirley Cox of Lake City; sister, Becky Shequen of Lake City, and brother, Tim Cox of Lake City; as well as nieces, nephews, other family and many friends.

He is preceded in death by his dad, William; sister, Tracy Gusa; and his best friend, Dennis Jensen.

A celebration of life will be held at a later date. Online condolences may be left for the family at www.mahnfamilyfuneralhome.com 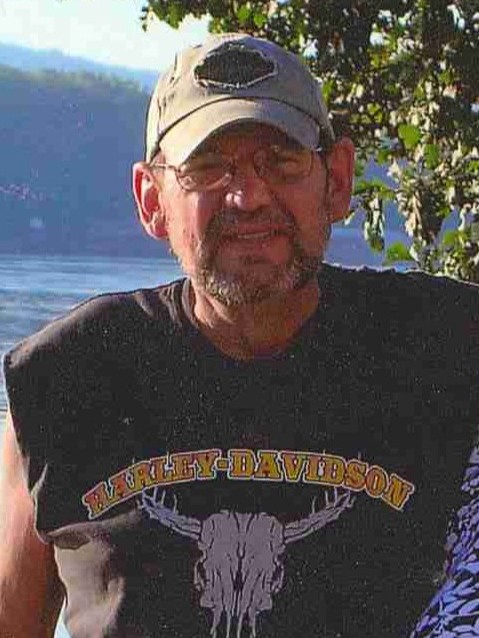