Nancy Sands, 90, of Red Wing, died Wednesday, May 6, 2021 at her home in Deer Crest. She was born Naoko Tsukahara on September 14, 1930 in Kyoto, Japan to Mitsuro and Iku (Tamura) Tsukahara. She attended grade school and high school in Kyoto where she took classes in doll making and flower arranging. She met James Sands while he was serving in the U.S. Army. On July 16th, 1956 they were married and they made their home in Koshien, Japan until Jim was honorably discharged in 1957. They then returned to his hometown of Red Wing. Nancy worked at various places around town, including the Red Wing Shoe and The Republican Eagle. But she spent most of her time working as a cook at St. John’s Hospital, retiring in 1995. Nancy was a member of the Church of St. Joseph. She was creative and enjoyed drawing and painting. While at Deercrest she made a point to participate in the arts and crafts they offered. She had a green thumb and enjoyed spending time in the garden. Nancy was a hard worker and with a husband and six children, she often made more than one dinner to satisfy everyone’s tastes. In their younger years, she and Jim enjoyed traveling together, fishing and playing cards.

She is preceded in death by her husband, Jim; sister, Michi Tsukahara; step-sister, Etsu Ogura; and her parents.

A Mass of Resurrection will be 11 a.m., Friday, May 14, 2021 at the Church of St. Joseph with Father Thomas M. Kommers presiding. A visitation will be one hour prior to the service at church. Masks and social distancing are required. Burial at Calvary Cemetery. Memorials are preferred to the Deer Crest Activities Department. Online condolences may be left for the family at www.mahnfamilyfuneralhome.com 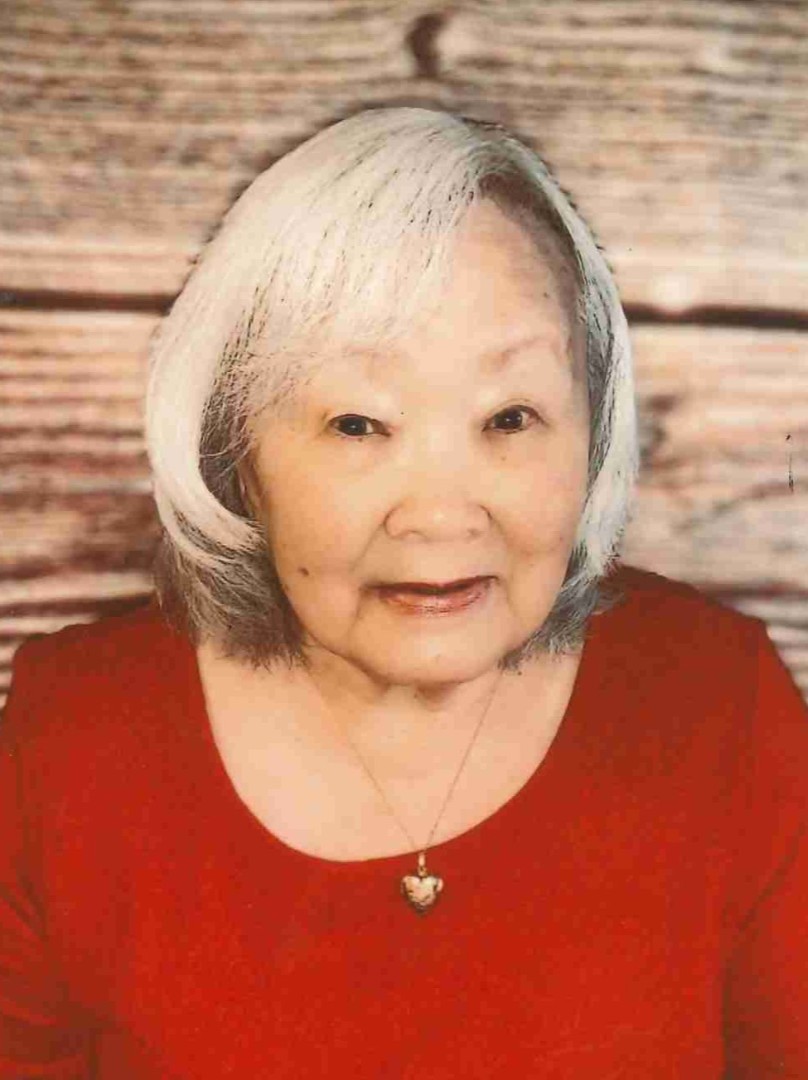