Mary Louise Wooden, 76, of Red Wing, died Wednesday, January 19, 2022, at St. Marys Hospital in Rochester, surrounded by her loving family. She was born on February 24, 1945, in St. Paul, Minnesota, the only child to Leo and Helen (Burke) Ryan. She graduated from Archbishop Murray High School in 1963 and then attended Winona State College graduating in 1968 with an elementary education degree. On August 8, 1970, she was united in marriage to David Wooden. The following year she taught in Kellogg and when she and David moved to Red Wing, in 1970, she taught two years at Colvill Schools. Mary continued part-time substitute teaching for many years at Red Wing Schools while raising her family of three children, John, Anne and Michael. During that time, she continued her education at Mankato State and Hamline University receiving degrees in Special Education and English as a Second Language. Her passion was her willingness to always help students that needed extra help in education, with that, she taught a few years at the Minnesota Correctional Facility, Adult Basic Education, Family Literacy, and also did homebound tutoring. She enjoyed teaching those of all ages.

Mary had a strong Irish and Catholic heritage and was a member of the Church of St. Joseph in Red Wing and Miesville, where she contributed her time volunteering in the Catholic grade school. She was a member of the Red Wing Chamber of Commerce Ambassadors, an election judge, volunteered at the Sheldon Theatre as well as actively contributing her time to the Red Wing Figure Skating Club and 4-H. She enjoyed socializing, dining out, boat rides and in retirement, she and David traveled extensively. She was an avid hockey and figure skating mom, as well as hockey and soccer grandma, always cheering on her children and grandchildren all the while her jacket was admired with their buttons.

Mass of Resurrection will be 11 a.m. Saturday, February 5, 2022, at the Church of St. Joseph with Father Brandon Theisen presiding. Burial will be at the Calvary Cemetery. Visitation will be from 9:30 a.m. until the Mass at 11 a.m. Memorials are preferred to the Kiwanis Flower Basket Fund or the donor’s choice. Funeral arrangements are by the Mahn Family Funeral Home, Bodelson-Mahn Chapel. 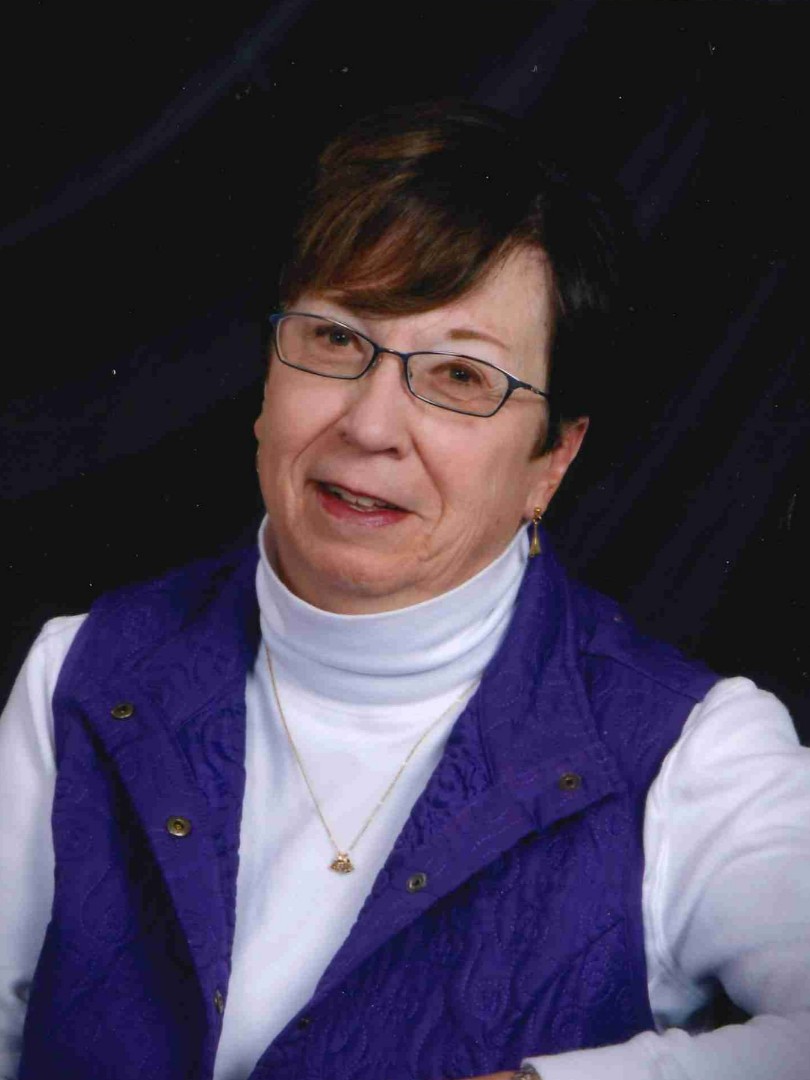