Mary Jean E. Nibbe, age 84, of Red Wing was called home to be with Jesus on May 23, 2021. Mary Jean, the daughter of Bernard and Elda (Voth) Bartels was born on May 12, 1937. She graduated from Red Wing High School in 1954 and attended the School of Agriculture in 1955 and 1956. On July 20, 1957 she married Daryl R. Nibbe at the Little Brown Church in the Vale, Nashua, Iowa. Education also included Red Wing School of Practical Nursing in 1964 and Rochester Community College with an Associate Degree in Nursing in 1983. She was employed at St. John’s Hospital in Red Wing from 1961 to 1990, in many positions, finding her passion working in the Nursery.

In 1983 she took up golf and was a past member of Mississippi National Golf Links and Frontenac Golf Course where she shot a hole in one on Hole #11 on August 16, 2011 using a 3 wood. Also was past president and secretary of Women Golf League. Mary Jean volunteered at the MCF-RW and doing events for First Choice Clinic. When opportunities arose, she loved to travel, and her journeys took her all over the world.

Preceding her in death were her parents, husband Daryl, and sisters Faye Swenson and Ardel (Roy) Nesburg.

Visitation will be one hour before the 11:00 a.m. funeral on Wednesday, June 2, 2021, at New River Assembly of God Church. Memorials can be made to First Choice Clinic or the Alzheimer’s Association. 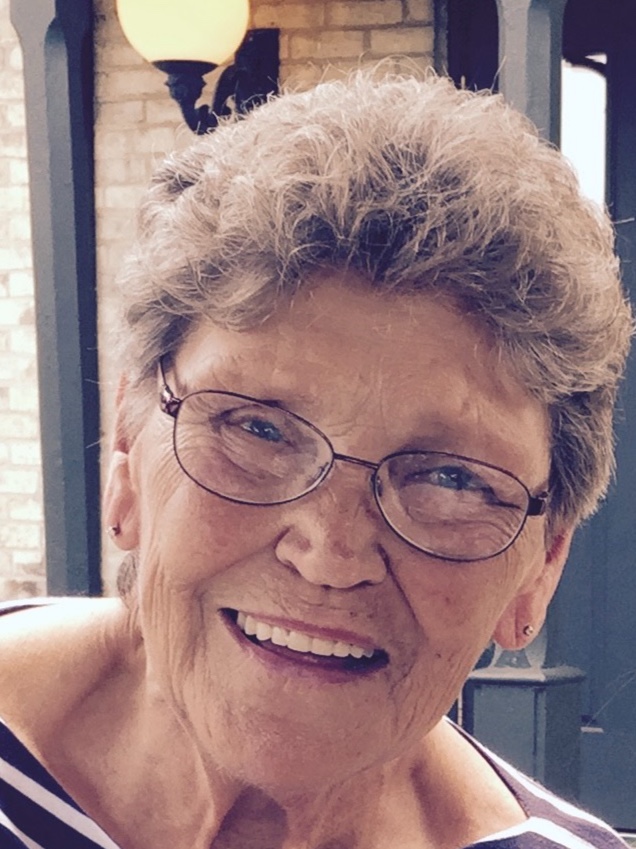