Marvin Henry Ehlers, 82, of Mazeppa, Minnesota, died suddenly Wednesday, May 25, 2022, at his home. He was born in Red Wing, Minnesota on November 8, 1939, to Osmar and Effie (Cordes) Ehlers. He attended Zumbrota Schools and graduated in 1957.

He helped on the family farm during his childhood and took over the farm as an adult. He was united in marriage to Mary Lee Clemenson on May 3, 1968, at Christ Lutheran Church, Zumbrota. They made their home on the family farm raising Black Angus beef cows and were awarded Century Farm status in 2008. They were blessed with three kids. Marvin was a long-time member of Christ Lutheran Church. He started on the Zumbrota township board in 1990 and served until his death.

He is survived by his wife, Mary Lee; one son, Mark (Lisa) Ehlers of Mankato; two daughters Marisa (Brad) Dannheim of Paint Rock, Texas, and Mara (Mark) Sikkink of Maple Grove; four granddaughters Amanda and Malayne Dannheim and Lily and Emma Sikkink; one sister, Helen (Duane) Mathias; and many nieces, nephews, and friends. He was proceeded in death by his parents.

Memorial service will be held at 11 a.m. Tuesday, May 31, 2022, at Christ Lutheran Church, Zumbrota. Visitation will be held one hour prior to the service. Burial will take place at Zumbrota Cemetery following the service. 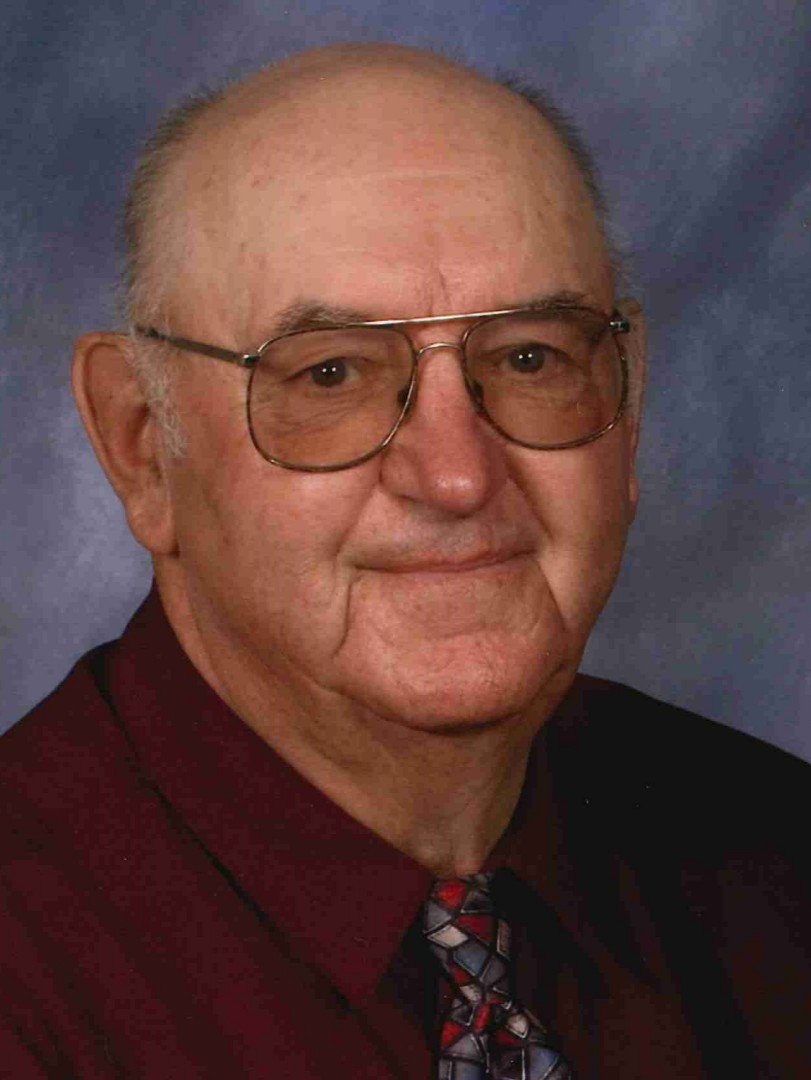