Marlys Lavonne Iverson, 89, of Red Wing, died Monday, March 22, 2021, at the Benedictine Living Community – the Villa. She was born on February 5, 1932, in Winger, Minnesota to Arthur and Anna (Walstedt) Hagen. She graduated from McIntosh High School in 1950 and from the Ancker School of Nursing in St. Paul in 1953. She was a registered nurse and home health care nurse for many years. On February 27, 1963, she was united in marriage to Harold Iverson and they were blessed with four children. They resided in Mahnomen, Minnesota until retirement when they moved to Sun Lakes, Arizona. They moved to Red Wing in 2003 to be near family. Harold died on May 17, 2013. She was a member of United Lutheran Church.

A private family burial will be held at the Fort Snelling National Cemetery in Minneapolis at a later date. Memorials are preferred to United Lutheran Church or Mayo Red Wing Hospice. Arrangements by the Mahn Family Funeral Home, Bodelson-Mahn Chapel. Online condolences may be sent to the family at www.mahnfamilyfuneralhome.com. 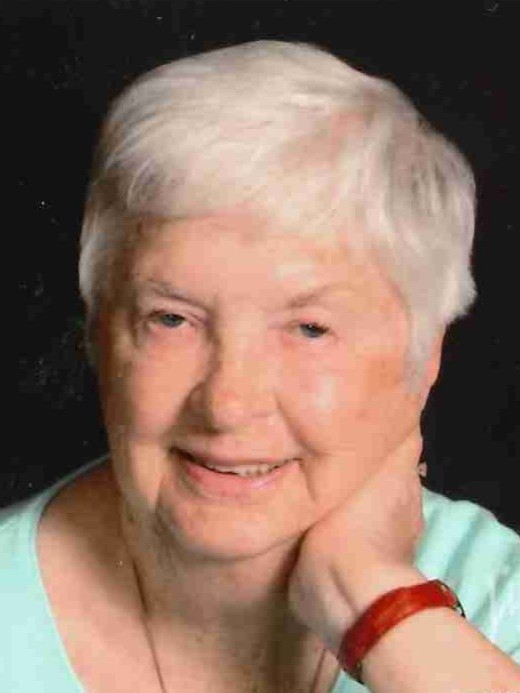