Marlene Ann Seymour, 83, of Red Wing, died Friday, July 2, 2021, at Valentines Assisted Living, where she has resided for the past year. She was born on October 20, 1937, in Red Wing to Floyd and Blanche Anderson. She grew up in the Vasa area and graduated from Red Wing Central High School in 1955. On June 2, 1962, she was united in marriage to Dan Seymour. For four years she worked for Fran Watson as a legal secretary, then worked from 1959-1964 as a medical secretary at the Medical Block Clinic. She began working for the Red Wing Housing Authority in 1976 retiring in 1993. She was a member of First Lutheran Church and the American Legion Auxiliary. She enjoyed reading, doing crossword puzzles, baking and cooking. Most of all she enjoyed being with her family especially Eve, her only granddaughter, who was her pride and joy.   Marlene is survived by her two children, Lori Seymour of Apple Valley and Jon (Evanne) Seymour of Red Wing; one granddaughter, Eve Seymour; one brother, James (Judy) Anderson of Red Wing; four sisters, Mary Kay (Larry) Rop of North Muskegon, Mich., Donna Anderson of St. Louis Park, Barbara (John) Flueger of Red Wing and Pat Kennedy of Zumbrota. She was preceded in death by her parents and husband, Dan on September 20, 2020.   Memorial service will be 11 a.m. Friday, July 16, 2021, at First Lutheran Church in Red Wing with Reverend Arthur Sharot officiating. The service will be live streamed on First Lutheran Church’s website www.firstlutheranrw.org. Burial will be at the Oakwood Cemetery. Visitation will be for one hour prior to the service at the church. Memorials are preferred to First Lutheran Church. The family would like to thank the staff at Valentines for the love and care they provided for Marlene this past year. Arrangements are by the Mahn Family Funeral Home, Bodelson-Mahn Chapel. Online condolences may be sent to the family at www.mahnfamilyfuneralhome.com. 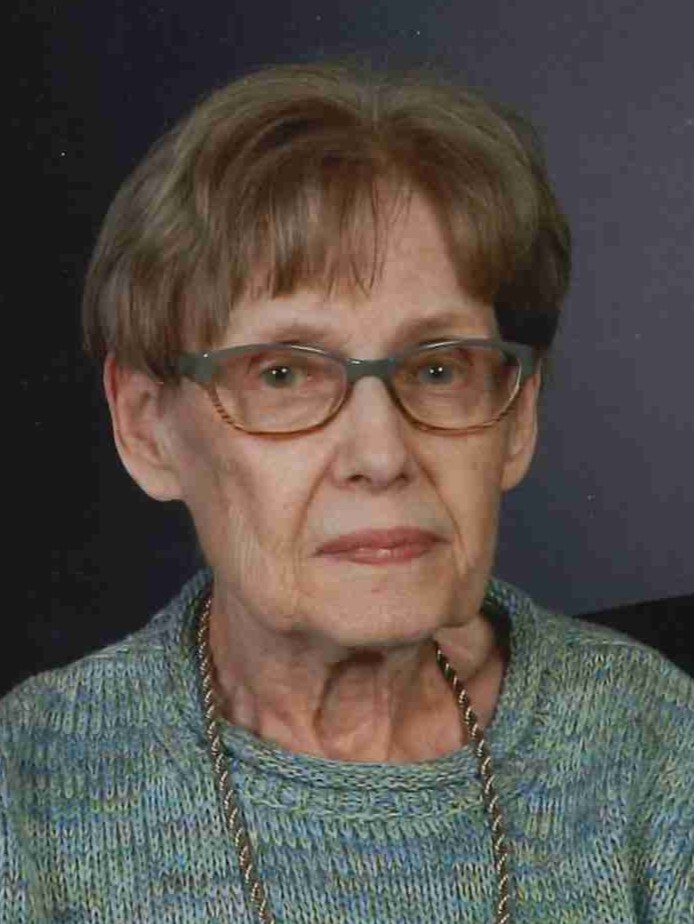