Marion Una Teele passed away peacefully on May 7, 2021. She was born in Jamestown, ND on October 14, 1927 to Paul and Una (Hubbard) Thompson. She graduated from Central High School, Fargo, ND in 1945 and attended North Dakota State University. Marion married James Teele of Red Wing on February 14, 1947 and they made their home in Red Wing.

Marion was an active member of Christ Episcopal Church and in various community activities.

She loved doing needlework, working in her garden, and traveling the eastern United States and Canada.

She is survived by her son, James (Laura) of Red Wing and several nieces and nephews. She was preceded in death by her husband in 2004, parents, sister Margaret Swanson and brother James Thompson.

Interment will be at a later date. 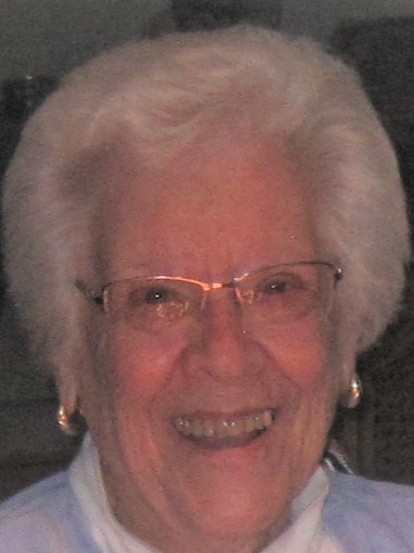