Tom was born in Minneapolis, MN to Ward and Irene Thomas of Hudson, WI. He graduated from high school in Hudson; from the Merchant Marine Academy at Kings Point; and received his Master’s in industrial engineering from Columbia University.

He served in the US Navy for 2 yrs as an officer, and sailed with the Merchant Marines to Vietnam. He was very proud of his service.

Tom was married to Patricia E. Thomas (Carey) in Hudson WI, they were married 57 years.

Tom retired from Excel Energy (NSP) in Red Wing after 17 years. He was on the National Ski Patrol for many years; for him skiing was as close to flying as he could get with his feet still on the ground. His hobbies included many outside activities such as Camping, Hunting and Fishing and he was involved with many organizations connected to these activities. Upon his retirement, he and his wife traveled extensively in an RV; creating many memories and friendships along their 8 year adventure.

There will be a Celebration of Life, open house, at the American Legion in Red Wing, MN Saturday September 11, 2021 from 4:00 Pm to 7:00 PM. Come tell stories and listen to bad country music. Tom will be laid to rest at Fort Snelling later this fall.

The family requests any memorial be sent to Red Wing Hospice. 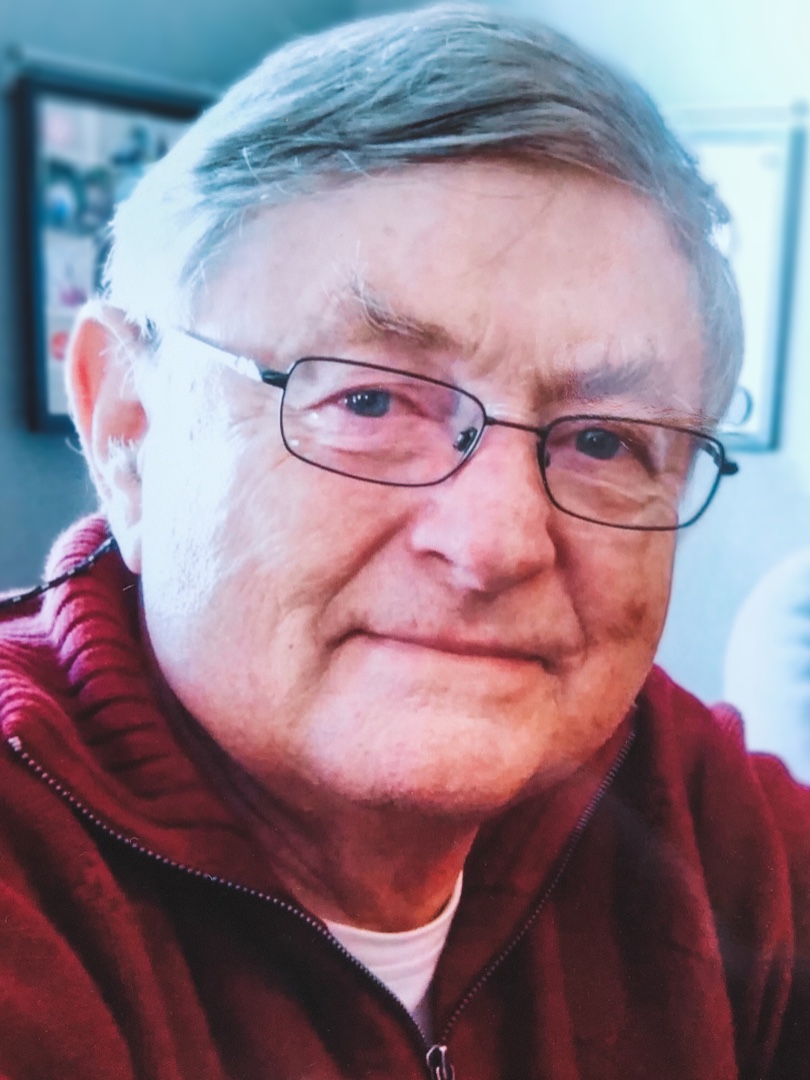