Loren William Born, 88 of Red Wing, died Wednesday, August 25, 2021, in Aberdeen, South Dakota, where Loren had been residing this past year to be closer to his daughter. He was born April 20, 1933, in Belvidere Twsp., to Arthur and Ella (Kempf) Born and attended schools in the area. He was united in marriage to Shirley Anderson on Oct. 15, 1960, and they made their home in Red Wing. Loren worked at Durkee Atwood prior to beginning his job at Goodhue County National Bank, where he worked as a custodian and boiler operator for many years. He later retired from janitorial services at the Prairie Island Community Center. Over the years, he and Shirley enjoyed taking their camper and camping but Loren usually could be found at his home-away-from-home in Reed’s Landing. He enjoyed tending to his garden and picking the raspberries from his bushes behind his house. He had been on several bowling leagues and always enjoyed playing a game of cards, especially euchre. Many will remember Loren for his sense of humor and his very personable, friendly, and social demeanor—he could always find someone to strike up a conversation with. Loren was a member of St. Paul’s Lutheran Church and had been an usher there for over 50 years.  He is survived by his daughter, Connie (Rich Gross) Bruemmer, of Aberdeen, SD; 3 granddaughters, Natalie Bruemmer of Mankato, MN, Nicole (Jordan) Aesoph of Faulkton, S.D. and Lynnel Bruemmer of Deadwood, S.D.; 2 great-grandchildren, Lucas and Renna Aesoph and nieces and nephews. He was preceded in death by his parents; wife, Shirley in 2016; brother, Marvin Born; sister, Leora Reese and a niece, Diane Avery.  Memorial service will be  1 p.m. Monday, Oct. 11, 2021 at St. Paul’s Lutheran Church with Rev. Dana Jackson officiating. Visitation will be for one hour prior to the service. A reception will follow the service at the Red Wing Elks Lodge. Arrangements handled by Mahn Family Funeral Home, Bodelson-Mahn Chapel. Online condolences may be sent to the family at www.mahnfamilyfuneralhome.com 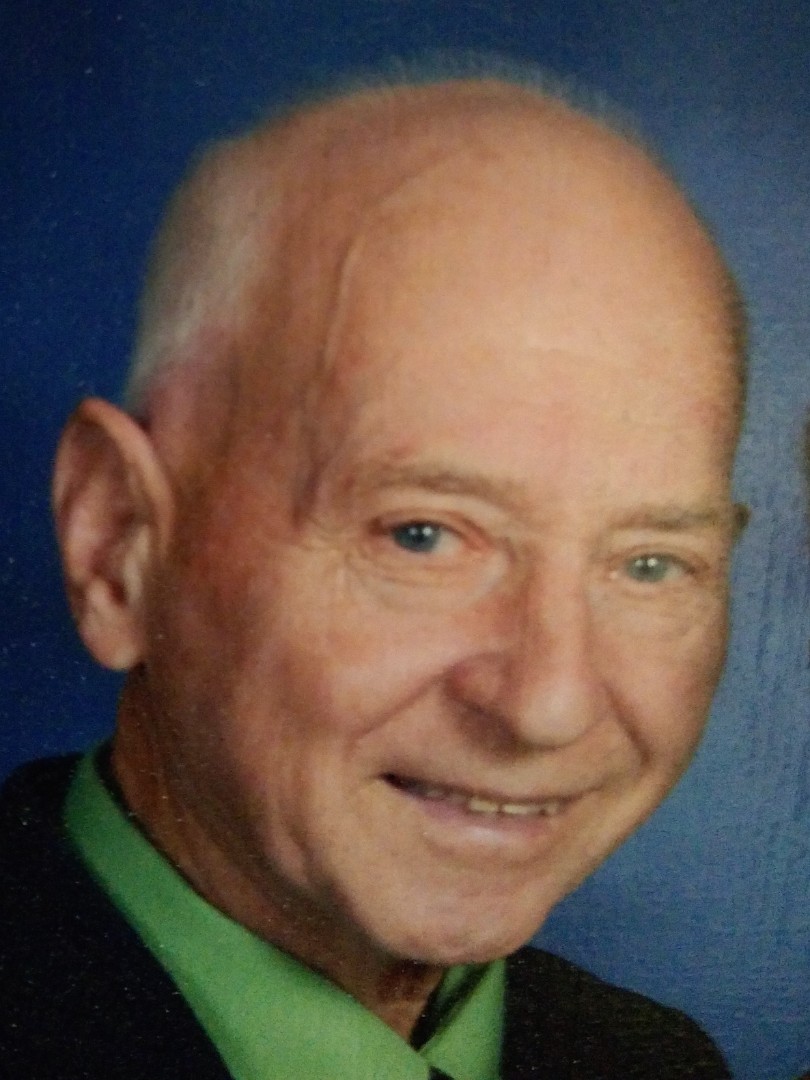