Lemoine “Louie” Maurice Nadeau, 90, of Red Wing, died Tuesday, May 11, 2021, at his home, surrounded by his loving family. He was born on January 26, 1931, in Red Wing, to Eugene and Irene (Hutchson) Nadeau. He graduated from Red Wing Central High School in 1950 and then served in the US Air Force from 1950 to 1954 during the Korean Conflict. Following his discharge he worked for the Milwaukee Railroad as an Electrical Signalman. On June 27, 1959, he was united in marriage to Marion Matthews at English Lutheran Church in Ellsworth. For 51 years he was a member of the International Brotherhood of Electrical Workers. He worked for Kask Electric, NSP Power Plant at Prairie Island, Red Wing Shoe Company as maintenance technician and in 1981 he became part owner of Pomerleau Electric retiring in 1991. He was a member of St. Paul’s Lutheran Church, Leo C. Peterson American Legion Post #54, and Red Wing Elks BPOE #845. He enjoyed hunting, fishing, camping with family and friends and boating on the Mississippi River. He always looked forward to deer hunting at the Hungry Hollow and in Wyoming. He was active in Ducks Unlimited, Pheasants Forever and the Izaak Walton League.

Funeral service will be 11 a.m. Saturday, May 15, 2021, at the Mahn Family Funeral Home, Bodelson-Mahn Chapel with Reverend Dana Jackson officiating. Burial will be in the Burnside Cemetery with full military honors. The service will be live-streamed on the funeral home’s Facebook page. Visitation will be for one hour prior to the service at the funeral home. Masks and social distancing are required. Online condolences maybe sent to the family at www.mahnfamilyfuneralhome.com. 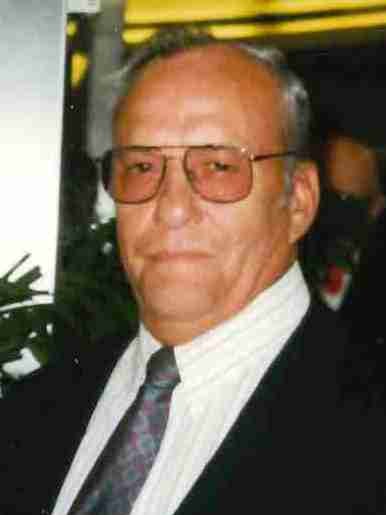