LaVonne Fay Israel, 78, of Red Wing, died on Saturday, July 17, 2021 at Mayo Clinic Hospital, St. Marys Campus. She was born in Flandreau, SD on April 10, 1943, to Walter and Matilda (Hinrichs) Otto. She graduated from Verdi High School in Verdi, MN. She was united in marriage to Marvin Israel. They lived in Garretson, SD and moved to Red Wing in 1975. They later divorced. LaVonne was a homemaker, caregiver, and worked at St. John’s Hospital as a dietary aide. She enjoyed cooking, baking, crafts, her pets, all living creatures, and her cat, Tiffy. She especially loved coffee time with her neighbors at the apartment complex.

She is survived by two children, William (Lisa) Israel and Missie (Brandon) Fitcha all of Red Wing; two grandchildren, Ethan Israel of Hastings and Emily (Brian) Prelgo of Farmington; one great-granddaughter, Brinley Prelgo; one brother, William “Red” (Shirley) Otto of Flandreau, SD; and nieces and nephews.

She was preceded in death by her parents; grandson, Mitchel; and siblings, Bob, Ronnie, and Darlene Bauer.

No services will be held. Memorials are preferred to the River Bluff Humane Society. Online condolences may be left for the family at www.mahnfamilyfuneralhome.com. 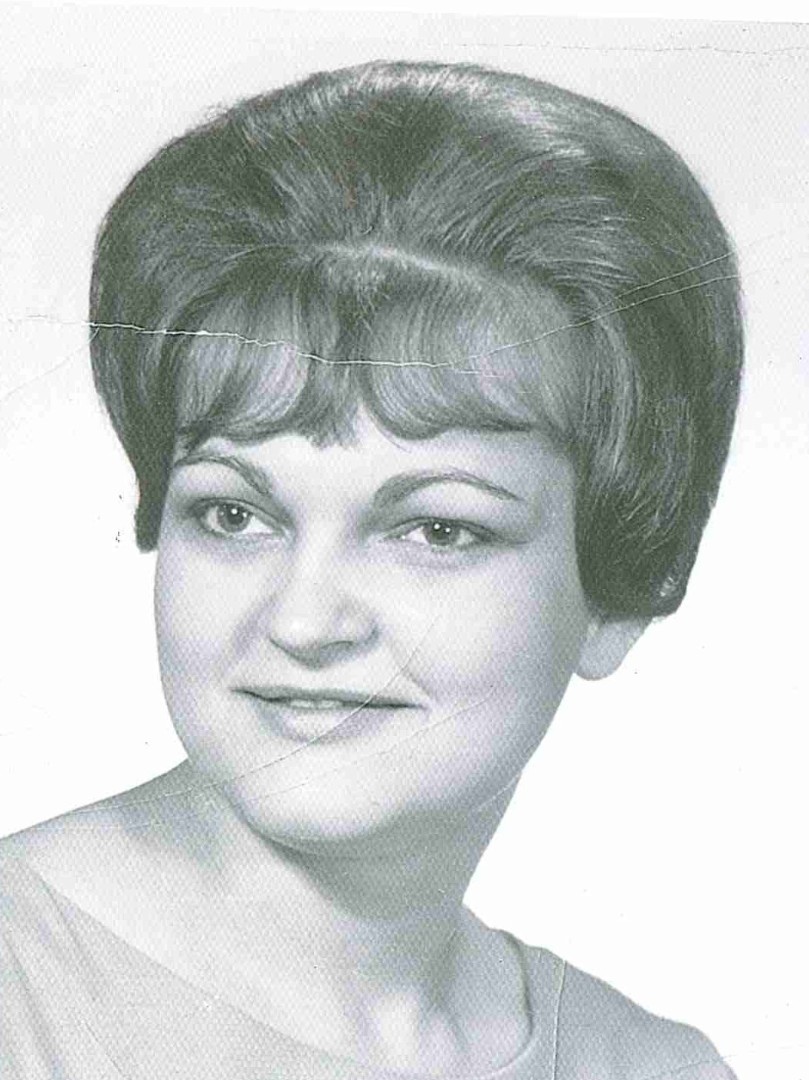