Larry A Bundy, age 73 of Arkansaw, died Thursday, September 16, 2021 at the home of his daughter Tracy Reitz in Elmwood with his family by his side.

Larry was born on July 24, 1948 to Arnold and Marion (Fischer) Bundy at the Plum City Hospital, the second of ten children. He attended Elmwood High School and graduated in 1967. Following graduation, Larry went to work at Armour Packing in St. Paul, MN. When the draft went into effect, he volunteered to join the U.S. Army earning the rank of E4. He served in Vietnam in 1968 until being honorably discharged. Upon discharge, Larry went back to Armour in St. Paul and Eau Claire until they closed. Larry also worked at the Pope and Talbot Paper Mill in Eau Claire. In 1995, Larry took a job with the Red Wing Shoe Company in Red Wing where he worked until his retirement in 2012. Larry married Linda Lavender and raised three children, they later divorced. He met and married Kathleen Lieffring.

Larry was an avid sportsman, enjoying hunting and fishing. Most of all, Larry loved to spend time with his family and friends.

A Celebration of Life will be from 11:00AM to 1:00PM Saturday, September 25, 2021 at the Rhiel Funeral Home in Durand. Military Honors will be at 1:00PM and provided by the Durand American Legion Post #181 of Durand.

Rhiel Funeral Home & Cremation Services, Durand, is serving the family. Condolences may be made online at www.rhielfuneralhome.com 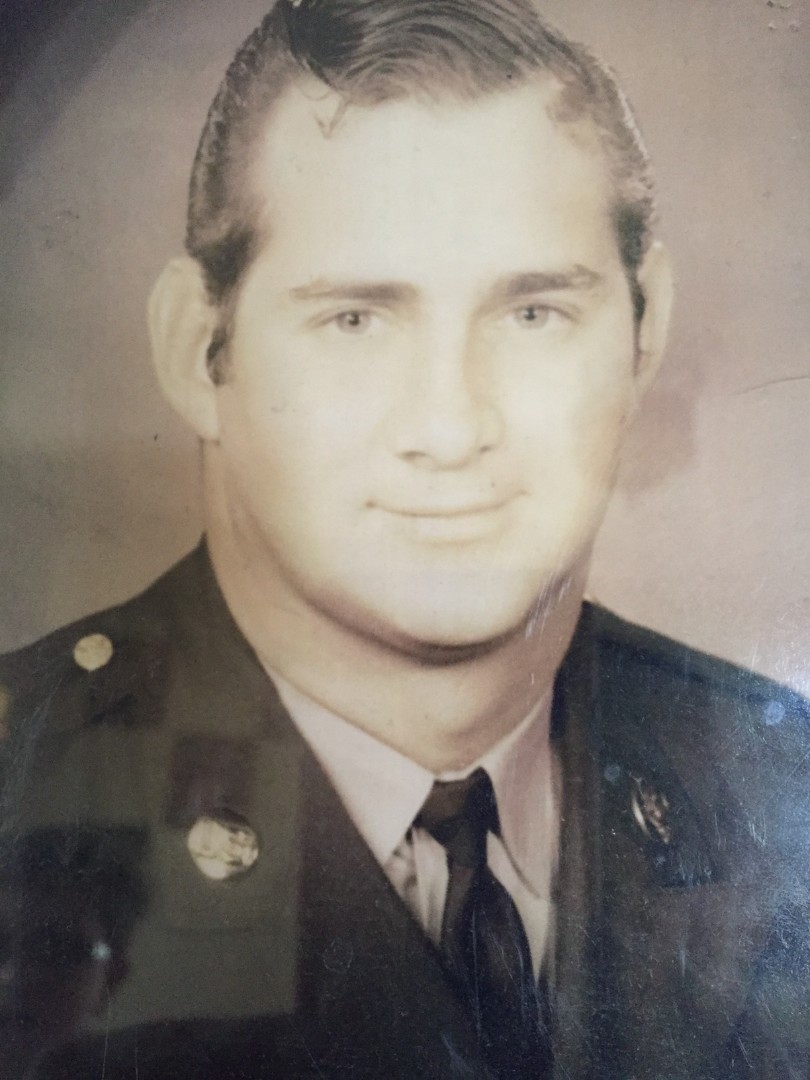