Lane, a resident of Blaine, Washington, passed away at age 80 on August 20, 2021 following a long struggle with Alzheimer’s. Lane was born in Red Wing, MN on November 26, 1940, the elder of identical twin boys, to Charles (Chuck) Fridell, Jr. and Jane Lidberg Fridell. He attended the Red Wing school system, graduating from Red Wing High School in 1958. He attended Hamline University,  graduating in 1962 with a BA in political science, then attended the University of Minnesota Law  School, graduating in 1965 with a Juris Doctor degree. Lane’s legal career included 22 years as an  officer in the Navy Judge Advocate General Corps and three years as a deputy attorney in the office of the Minnesota Attorney General. During his Navy legal career, he was stationed both stateside and  overseas, including tours in San Francisco; Hawaii; Washington, DC; Naples, Italy; and Japan. Lane’s legal work included military law, criminal prosecution and defense, and judicial duties. While with the Minnesota Attorney General he assisted the State in the original litigation to stop Reserve Mining  Company from dumping taconite tailings into Lake Superior. Following retirement from the Navy,  Lane earned a Master of Law Degree in Environmental Law at the University of Washington. Lane  played high school basketball and baseball and college basketball. He was an avid golfer- if playing golf daily is avid. He shared his love of golf with his golf buddies on many courses including the  Semiahrnoo Golf Club in Blaine, Washington and the Air and Sea Golf Club in San Diego, with his  friend Dr. George Matsumoto and his golf group in Honolulu (where Lane was the sole non-dentist and haole in the group), and with his brother, Gary, and their Hamline friends. Lane enjoyed traveling the world with his wife, Carole, and friends, visiting locales such as Australia, Patagonia, southern Africa, and the Rhine and Danube rivers of Europe. He was a beer and wine connoisseur. Lane was a  knowledgeable student of American and world current affairs and the thoughts of political pundits. He enjoyed discussion about happenings and personalities regarding our world. Lane was the interesting and fun uncle to his nieces and nephew, Mara, Ahndi, and Erik. He was Dodo (Grandpa) to Jenna and Jourdan Timmons. Lane was preceded in death by his parents. He is survived by his wife of 30 years, Carole Gaasch (US Navy JAG Corps, retired); his step-son, Phil Timmons, Phil’s wife, Tracy, and  children, Jenna and Jourdan Timmons. He is also survived by his adopted daughters Heidi Fridell  Gagnon and Holly Fridell Gennevee and Holly’s children Oliveri and Jean Christophe. Also surviving Lane are his brother, Gary Fridell, Gary’s wife, Kirsten Fladager Fridell, and Gary and Kirsten’s  children and grandchildren: Mara Fridell, her husband Mark Hudson, and their son, Quinn; Ahndi  Fridell, her husband, Satish Kalale, and their sons, Aditya, Akshay, and Rohan Thej; and Erik Fridell. Services are provided by Sig’s Funeral and Cremation Services of Bellingham, Washington. 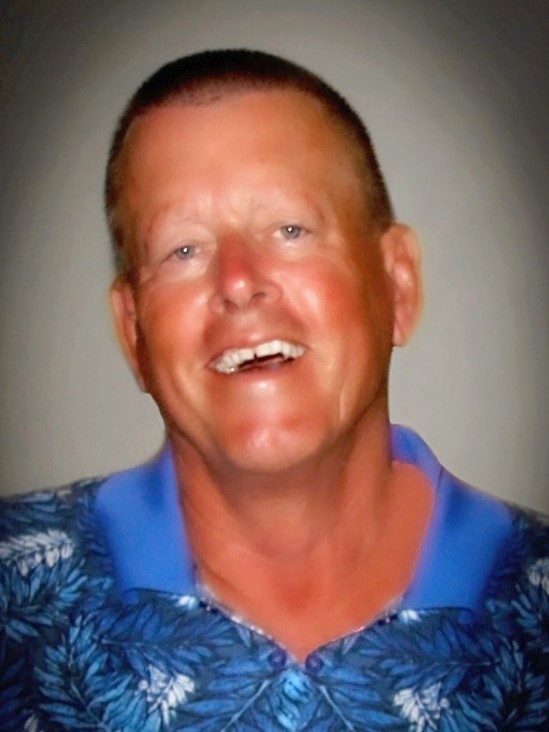