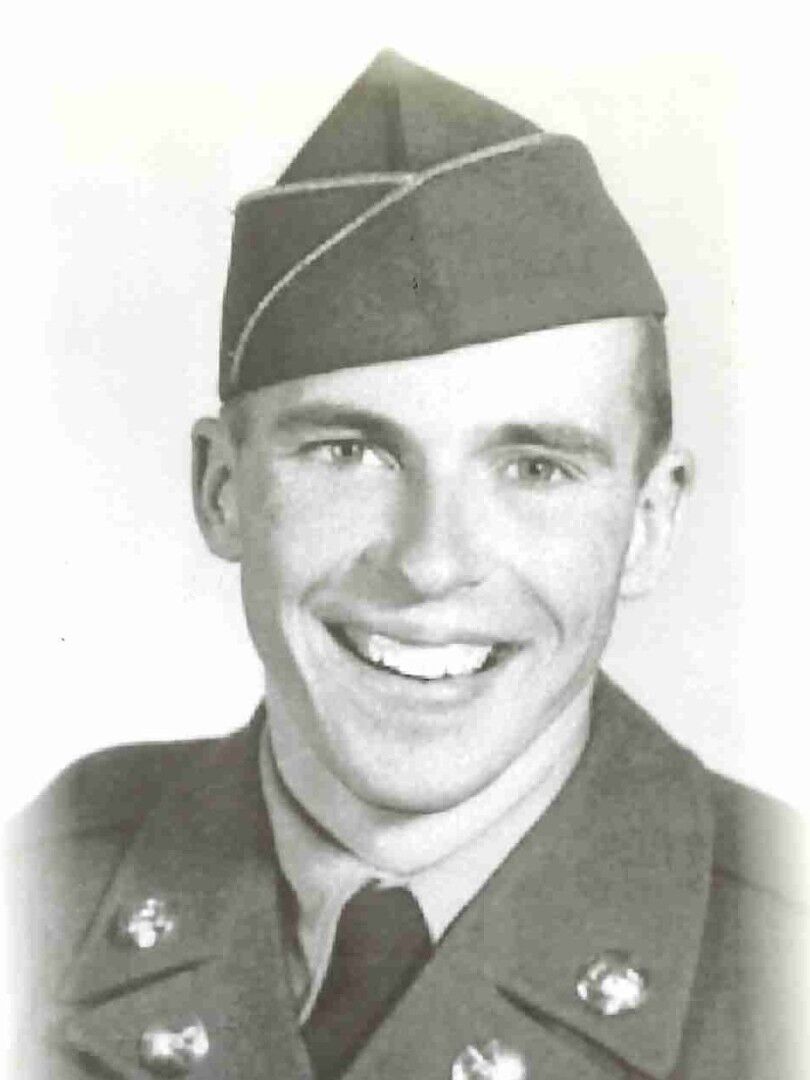 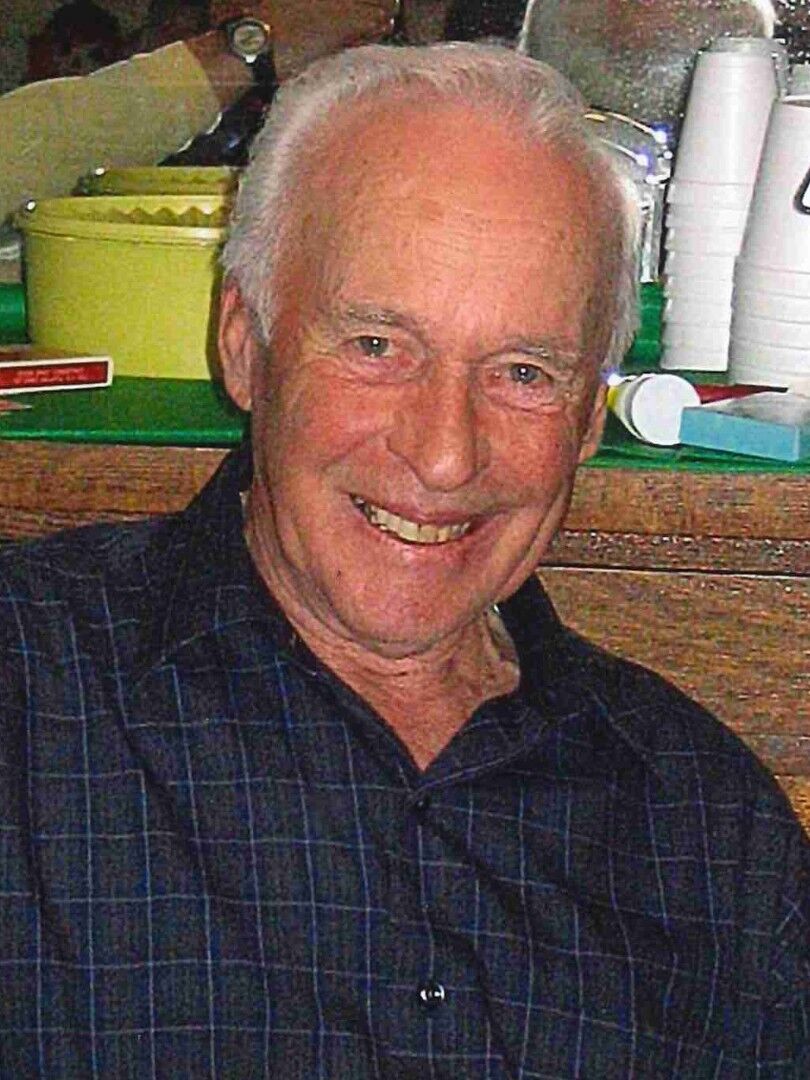 LaMarr Ralph Juliar, 93, of Red Wing, died Tuesday, June 30, 2021 at home at Deer Crest. He was born April 24, 1928 in Mankato, Minnesota to Ralph and Rosalia (Schroeder) Juliar. He graduated from St. Clair High School in St. Clair Minnesota and then served in the U.S. Army from 1951-1952. On November 29, 1951 he married Mary Kruse in St. Clair. In 1960 the couple moved to Red Wing where LaMarr raised cattle, chickens and hogs for many years. He was active in 4-H over the years and enjoyed hunting and fishing, playing golf and bowling, as well as working in his garden. However, he most enjoyed the time he spent with his family.

He is preceded in death by his parents and his sister; Elaine Heitke.

A private service will be held. Memorials are preferred to Brighton Hospice or donor’s choice. Online condolences may be left for the family at www.mahnfamilyfuneralhome.com 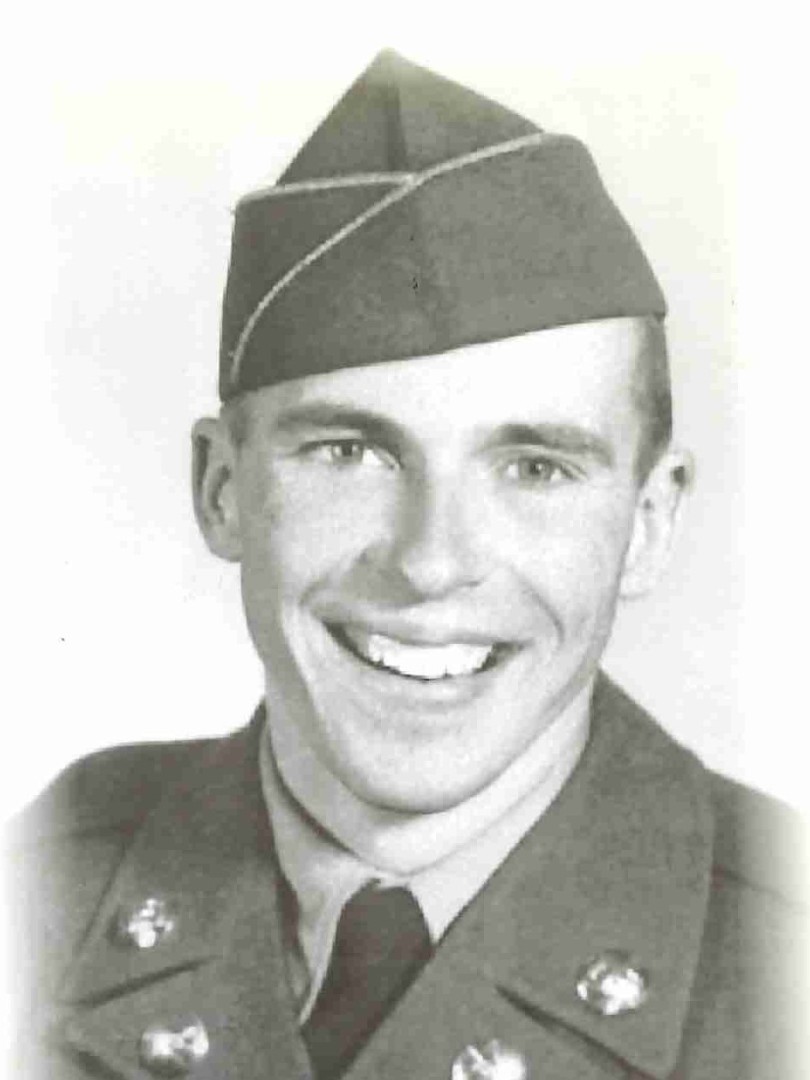 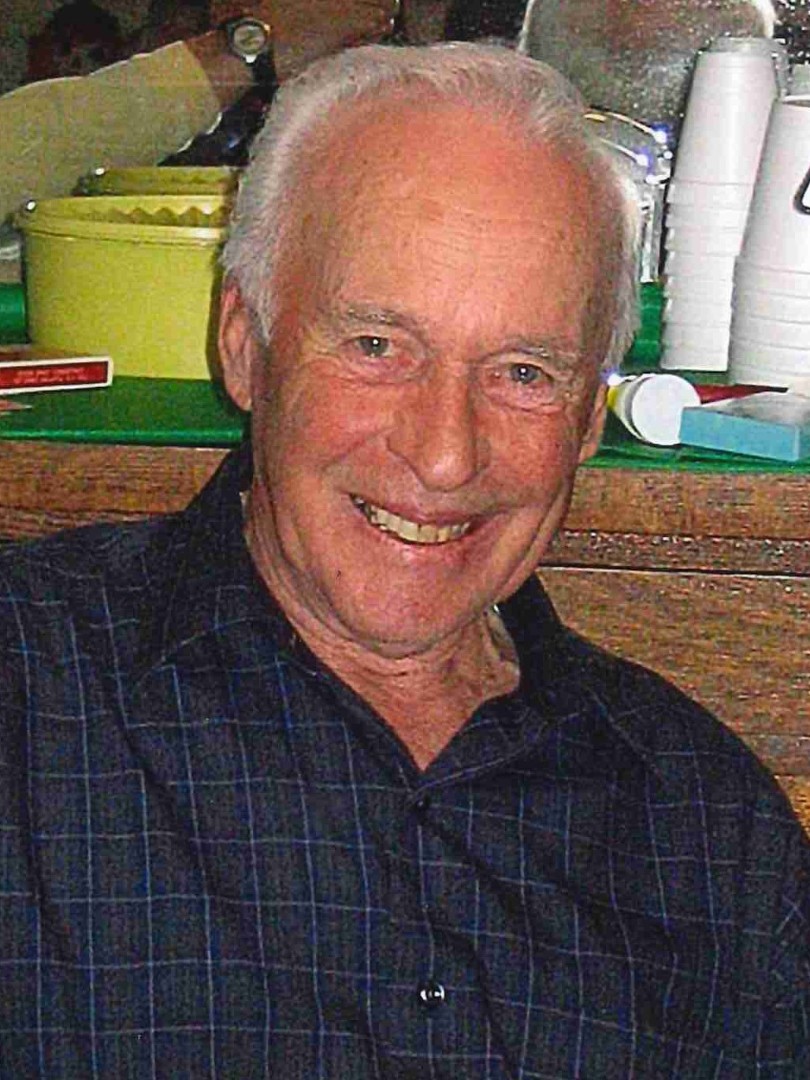