Kevin Jon Augustin, 60, of Frontenac, died Saturday, March 20, 2021 at the Mayo Clinic - Saint Mary’s Campus in Rochester. He was born August 30, 1960 in Red Wing to Harold and Margaret (Westervelt) Augustin. He was baptized and confirmed at Immanuel Lutheran Church in Hay Creek where he also attended school until he went on to Red Wing Central High School. Following graduation, he attended the University of Minnesota Waseca. He married Barbara Stewart on his birthday in 1980 at Immanuel Lutheran. He worked for Goodhue Feed Store, as security for NSP for 22 years, at Treasure Island for 3 years and finally, Walmart for 5 years. He was a member of Immanuel Lutheran Church, Hay Creek and the Red Men Club.  Kevin enjoyed scratch offs and video games and he spent his free time in his garage finding ways to recycle old things into new treasures. Most of all, he loved spending time with his grandkids.

He is survived by his wife of 40 years, Barb; two sons, Nicholas of Red Wing and Branden of Frontenac; two grandchildren, Benjamin and Emily of Valdosta, Georgia; one brother, Brian (Jenny) Augustin of Red Wing; sister-in-law, Jody (Todd Hertog) Augustin of Red Wing; as well as many nieces and nephews.   He was preceded in death by his brothers, Dan and Randy; his parents and grandparents.

A walk-through visitation will be from 4-7 p.m., Thursday, April 1, 2021 at the Mahn Family Funeral Home, Bodelson-Mahn Chapel. Masks and social distancing are required. Online condolences may be left for the family at www.mahnfamilyfuneralhome.com 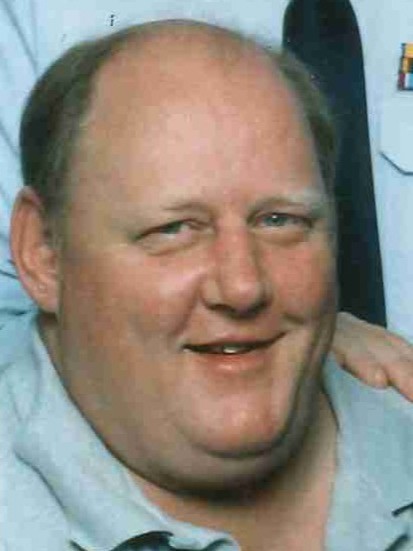