Kenneth Roy Budensiek, 90, of Goodhue, died Monday, July 12, 2021 at St. Crispin Living Community. He was born June 16, 1931 in Zumbrota to Roy and Edna (Kackmann) Budensiek. He graduated from Zumbrota High School in 1950 and went to work on the family farm. In 1954 he was drafted in the U. S. Army and served until his honorable discharge in 1956. On February 2, 1957 he married Vivian Zimmermann at St. John’s in Red Wing. The couple purchased their farm in Goodhue in 1959 where they first raised dairy cattle and later, hogs. Ken was a member of St. John’s Lutheran in Red Wing. He was also a 4H leader and a member of the Goodhue County Pork Producers where he served as president for 5 years. He also worked part time at the Sales Barn in Zumbrota for more than 20 years. He loved meeting with his friend for coffee and was an Allis Chalmers tractor enthusiast. He enjoyed hunting and fishing but his favorite pastime was taking the camper out with his family.

He is preceded in death by his brother, Lester; infant brother, Joyce; brother-in-law, Merral Tiedemann; sister-in-law, Regina Budensiek; and his parents.

A funeral service will be 11 a.m., Saturday, July 17, 2021 at St. John’s Lutheran Church in Red Wing with Reverend Todd Engel officiating. Visitation will be one hour prior to the service at church. Burial will follow at Oakwood Cemetery. Online condolences may be left for the family at www.mahnfamilyfuneralhome.com 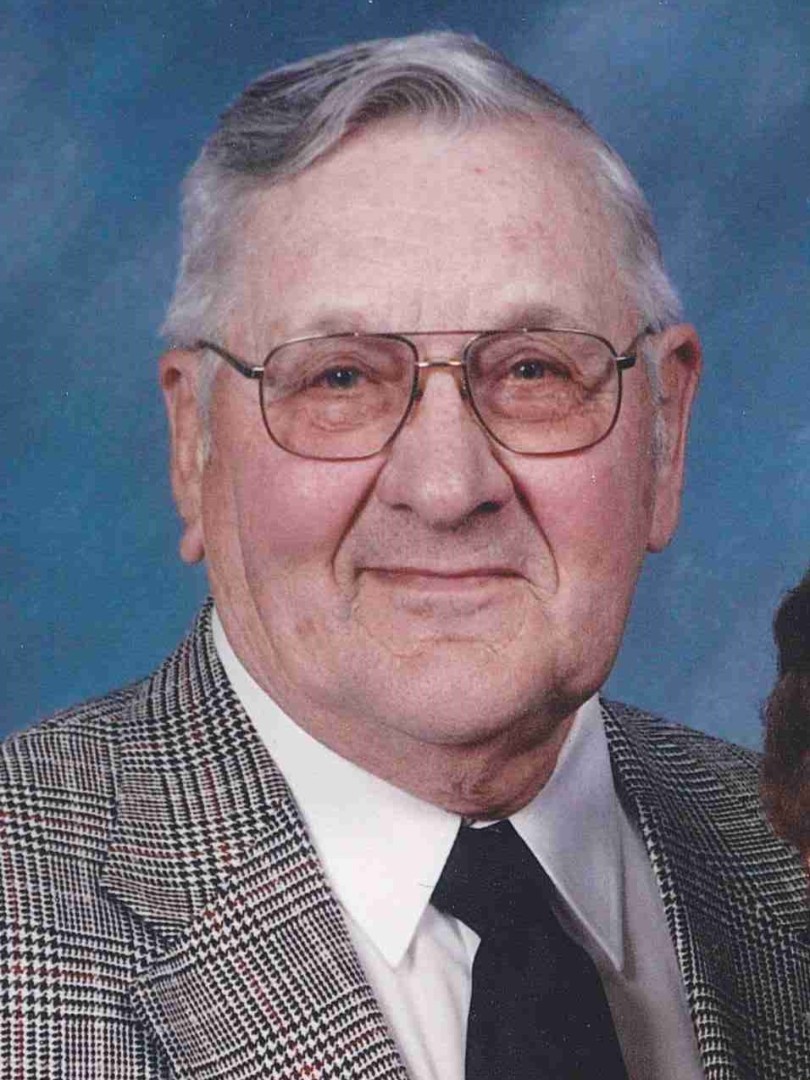