Junice “June” Helen Herling, 97, of Bay City, died Sunday, November 7, 2021 at Loving Residence Assisted Living. She was born February 19, 1924 in Burke, South Dakota to Johannes and Annie (Fagerli) Osnes. She grew up in Burke, graduating from high school in 1940, and then earning a teaching certificate at State Normal School and Teacher’s College in Wayne, Nebraska, before returning to Burke to teach in one of the country schools. At the beginning of WWII, June moved to California to help with the war effort. She worked as an electrician in the ship yards, and after the war, at the China Lake Naval Base, where she met her husband, Robert Herling, following his honorable discharge from the Navy. They were married in 1948. The newlywed couple relocated back to Minnesota, where Robert grew up, so he could attend college. After earning his teaching degree (and being recalled to service for the Korean War,) they moved to Red Wing 1955. In 1957 they purchased “the farm” where the family spent their summers. In 1972 they became yearlong residents of Bay City, Wisconsin.

June was a faithful member of First Presbyterian Church and volunteered her time in many ways over the years, including serving in Women’s Circles, teaching Sunday school and organizing funeral receptions. She was also a Cub Scout Den Mother and a member of the Leo C. Peterson American Legion, Post 54 Ladies Auxiliary. June enjoyed gardening and watching the birds. She loved entertaining on the farm and welcomed everyone as family. She was a wonderful cook and enjoyed reading cook books for inspiration in her spare time. While she loved the Red Wing area, June was a proud South Dakotan at heart.

She will be missed by many, including her four sons; Dick (Alida) of Red Wing, Dennis (Kris) of Red Wing, Robert “Bob” (Arlene) of Gold Canyon, Arizona, and Bruce (Mary Anderson) of Red Wing; 9 grandchildren, 8 great-grandchildren, and sister-in-law, Myrtle Osnes of Gregory, South Dakota.

She is preceded in death by her husband, Robert; 6 brothers, 2 sisters and her parents.

Funeral service will be 11 a.m., Wednesday, November 17, 2021 at First Presbyterian Church in Red Wing with Reverend Heidi Bolt presiding. Visitation will be one hour prior to the service at church. Masks are required. Burial will be at Oakwood Cemetery. In lieu of flowers, memorials are preferred to the Book of Golden Memories at First Presbyterian Church. Online condolences may be left for the family at www.mahnfamilyfuneralhome.com . 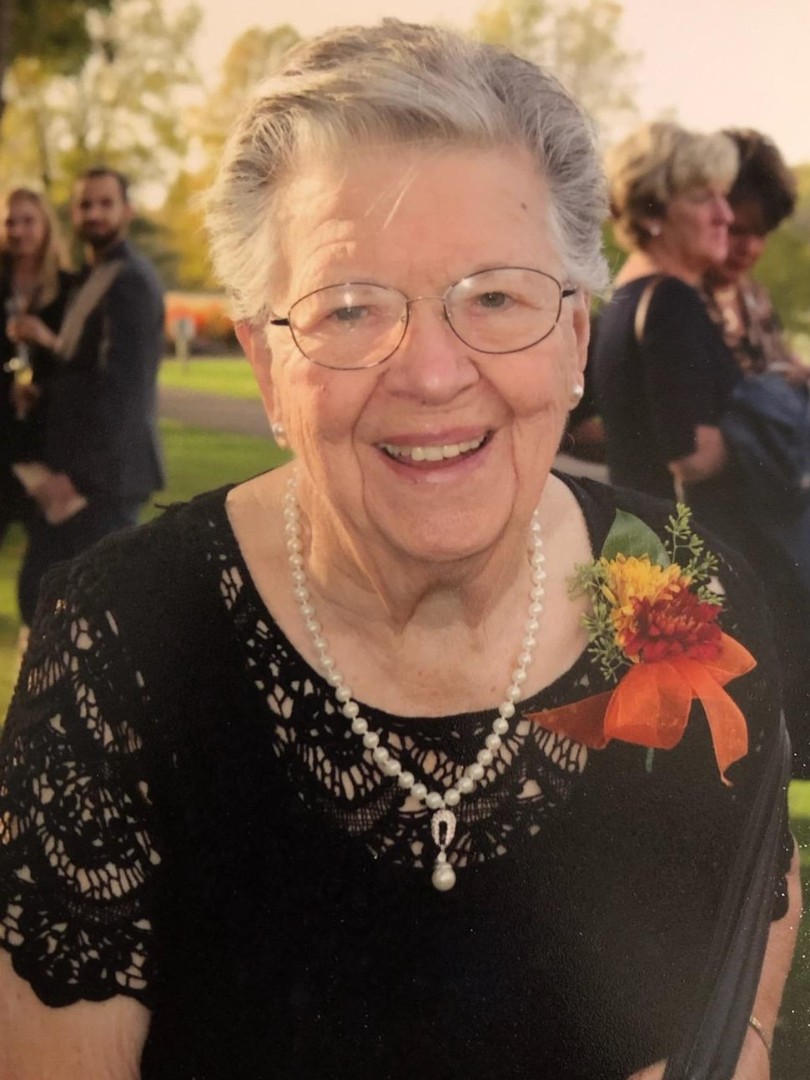