Judith Anderson Johannsen, age 80, a dedicated mother and friend to many, passed away on June 5, 2021. Judith was known for her boundless generosity, welcoming home, endless friendship, and creative spirit. Judith taught first grade in Minnesota, Japan and Germany, and briefly taught history at Eisenhower Middle School in Albuquerque. Always a teacher, she inspired people to embark on gardening, quilting, cooking, painting and marathon running. She is survived by her husband Albert Scott Johannsen, her children Susan Johannsen, Douglas Johannsen and Andrew Johannsen and her 5 grandsons Alexander Sheehan, William Johannsen, Zachary Sheehan, Tate Johannsen and Cayden Johannsen. She is also survived by her sister Miriam Anderson Ballert of Louisville, KY and Lois Anderson Shub of Rochester, Minn. She was preceded in death by her brother David Anderson of Brunswick, Maine, her mother Hilda Carlson Anderson of Red Wing, Minn and her father Hilbert Leroy Anderson of Red Wing, Minn. A private Interment will take place at Oakwood Cemetery in Red Wing, Minn. Memorial contributions can be made to the American Parkinson’s Disease Association. 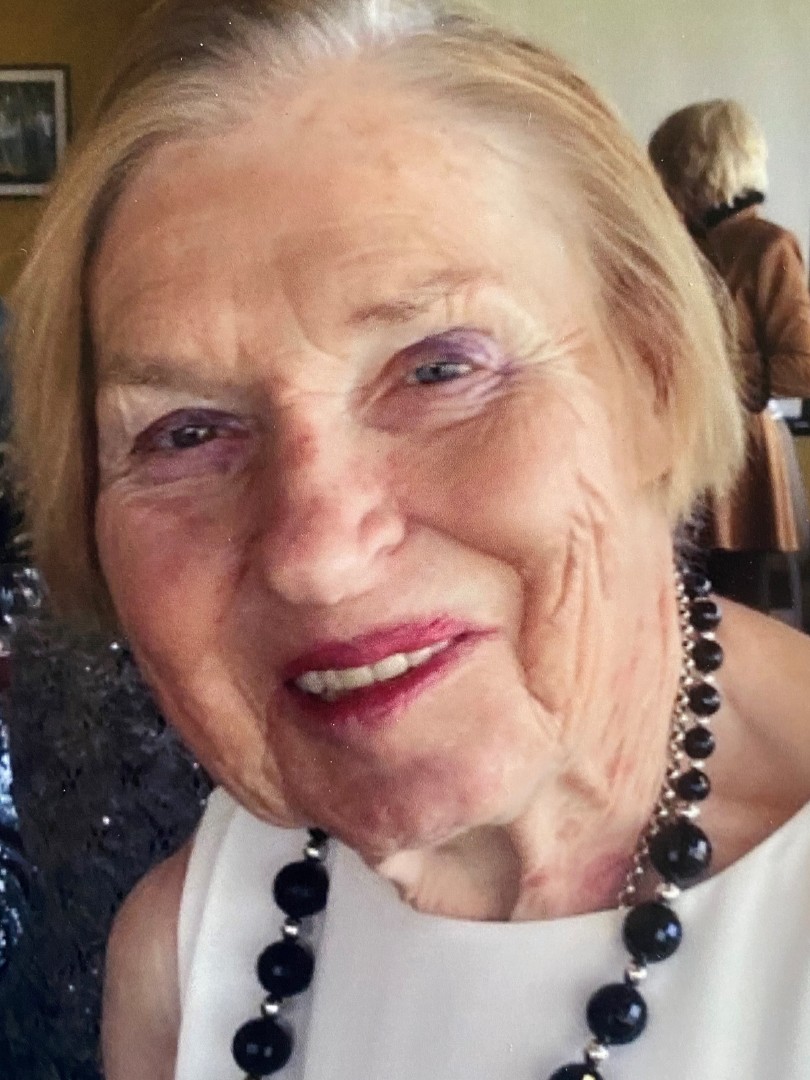