Her family and friends remember Johanna’s caring and generous spirit. She will be deeply missed.

Johanna grew up in rural Minnesota, in the Cannon River valley, near the Mississippi River and its bluffs, with the companionship of her brother and cousins. She went to Red Wing public schools and participated in 4H, developing skills as a baker and seamstress. When her mother was appointed Ambassador to Denmark, the family moved to Copenhagen, where Johanna became fluent in the Danish language, attained her diploma at Aurehøj Gymnasium, and made lifelong friends.

Johanna studied at Reed College and the University of Minnesota, completing a B.A. and M.A. in Psychology. She met and married Som, a psychologist from India pursuing a Ph.D. with a Fulbright Scholarship, during her studies at Minnesota. They lived in New Delhi with his family, and she taught mathematics and science at the American School. She developed close relationships with her husband’s family. Following Johanna and Som’s return to the U.S., they lived in Vermont and New Hampshire, and then settled with their children in Oshkosh, Wisconsin.

Johanna developed a long and varied career in the field of Psychology, first specialising in Child Psychology, including working to establish the effectiveness of the Head Start program; and evaluating mental health in children and adolescents. She later expanded her involvement in the field, completing her Ph.D. at the University of Wisconsin with a study of Karen Horney’s concept of the real self. As a licensed psychologist, Johanna focused in the areas of grief and loss, women’s self-esteem, and trauma. She established a private practice working with her colleague and close friend, Bonnie Gunnon.

Johanna enjoyed travels to Denmark, Paris, and north India; close friendships and family relationships; caring for her elderly parents; organising her mother’s professional papers for the Minnesota Historical Society; and participating in her grandchildren’s lives. She achieved her goal of placing the family’s rural Red Wing land into the protection of the Minnesota Land Trust for conservation of the land in perpetuity. She was a devoted cinema fan, perennial flower gardener, avid bird watcher, and a long-time member of Wisconsin Public Radio. In her later years, Johanna was assisted by her children, grandchildren, close friends, and enthusiastic caregivers.

The arrangements have been provided by Cress Funeral and Cremation Services. Those who wish to remember her with a memorial contribution may consider Olbrich Botanical Gardens (Madison, WI), Doctors Without Borders, The Anderson Center (Red Wing, Minnesota), or Wisconsin Public Radio. Please share your memories at www.cressfuneralservice.com Cress Center 6021 University Ave. Madison (608) 238-8406 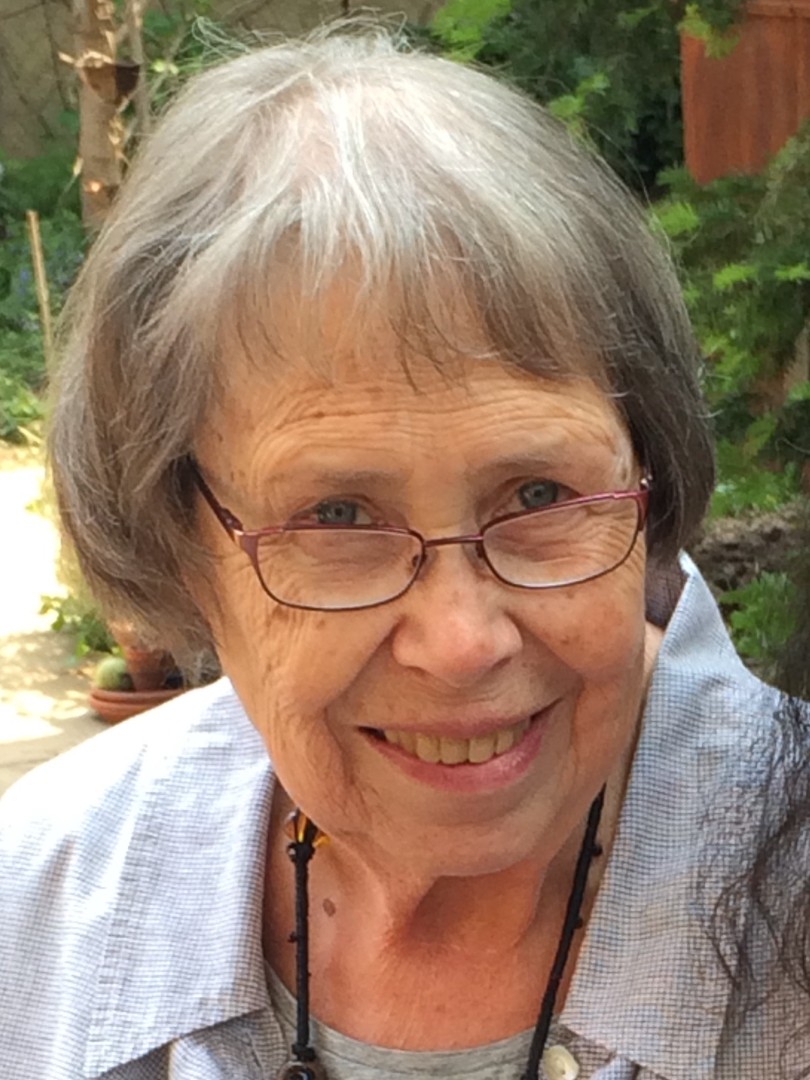