Jerry Loren Black, 73, of Red Wing went home to be with his Savior, on Tuesday, December 15, 2020 at Mayo Clinic Hospital in Red Wing. He was born July 14, 1947 in Red Wing to Loren and Lila (Giere) Black. He graduated from Red Wing Central High School in 1965 and attended University of Minnesota, majoring in business administration. He enlisted in the US Air Force and later the National Guard. He was an engineer project manager for ZACK Construction and worked for several power plants.

Jerry loved his family, friends, cars, farming, racing, auctions, and finding good deals on cars for others. Jerry was well-known and made friends easily. He was a hard working, kind and generous Christian man who will be greatly missed by many.

He is preceded in death by his parents, uncle, Roy Black and aunt Hazel Bowen.

Please join us for an open house, Celebration of Life on  Saturday, July 31, 2021 from 1pm-4pm at  Cornerstone Community Church.

If unable to attend, please feel free to share a memory to CrystalnCayla@gmail.com. 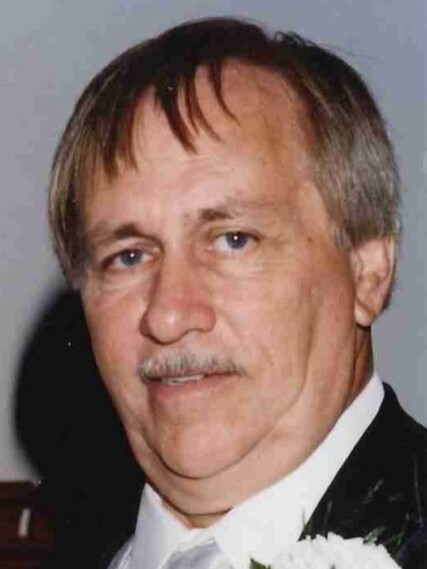