He was born December 13, 1970 in Zumbrota to Fred and Nancy (Franklin) Koehn. He grew up in Red Wing and graduated from Red Wing Central High School in 1989. Jeff grew up working on his grandparent’s farm which instilled in him a strong work ethic that served him well through out his life. He worked many placing in the Red Wing area, including Treasure Island, Alliance Foods, U.S. Foods, Lorentz Meats, the local Labor Union and most recently, until his health forced him to retire, 3M. In 2010 he married his long-time friend; Shelly Johnson and the couple made their home in Red Wing.

Jeff took his responsibilities in life very seriously, they were important to him, and he was ready and willing to take on more than his share. He devoted himself to being a father figure to Shelly’s children and to his nieces. He was very compassionate and always willing to lend a hand. But, Jeff was also a prankster and loved to tease, especially his grandchildren. He loved making people laugh and was happiest surrounded by his family and friends. When he wasn’t working, he loved bowling. He also enjoyed golf and fantasy football.

He is preceded in death by his grandparents; Orville and Marian Franklin and Lillian Koehn.

A celebration of Jeff’s life will be held at a later date. Online condolences may be left for the family at www.mahnfamilyfuneralhome.com 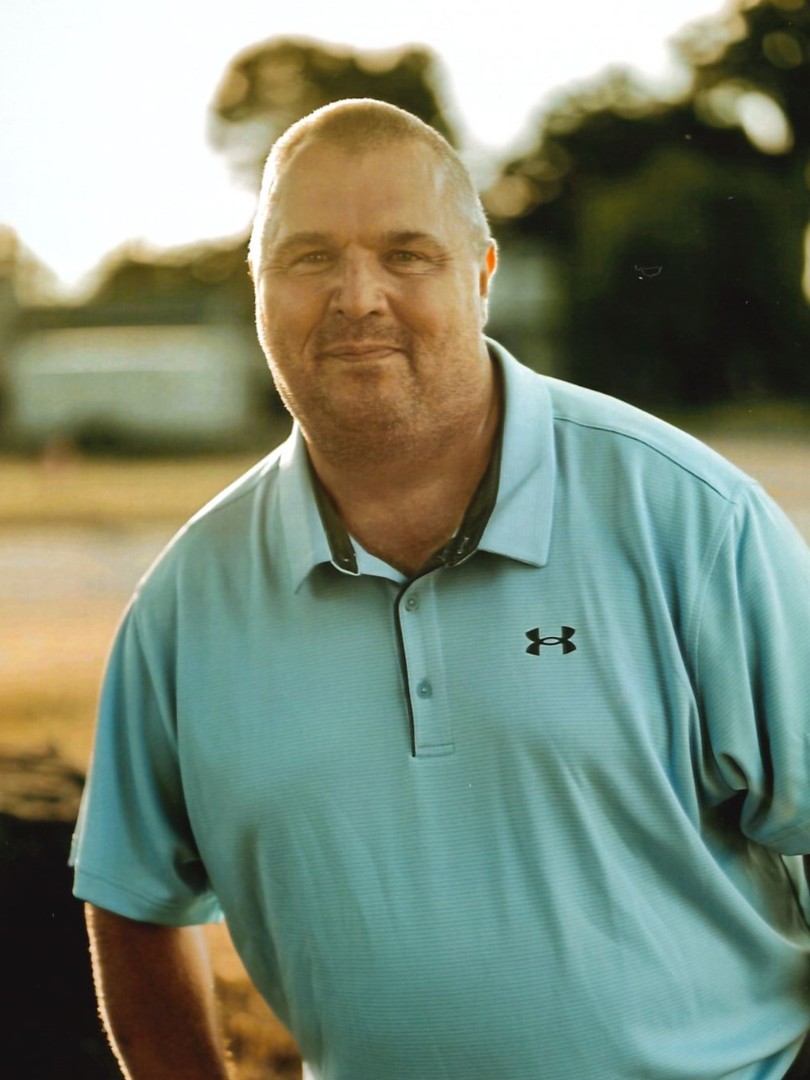