Jean Madilyn Baringer, age 89, of Red Wing, died Sunday May 2, 2021 at the St. Crispin Living Community. She was born to Oscar and Irene “Florence” (Larson) Anderson on September 9, 1931 in Red Wing, twenty minutes after her identical twin sister, Joan. After graduating from Ellsworth High School in 1949 she worked painting place ware for Red Wing Potter. On December 30, 1950 she married Marvin Baringer in the parsonage of First Covenant Church in Red Wing, before Marvin left in January 1951 for the service. She worked for National Foods, Farmers Store and eventually for the Red Wing School District as a cook at Sunnyside School for over 23 years, retiring in December of 1991.  Jean was preceded in death by her parents; husband, Marvin Baringer; and son, Kip Baringer; in-laws, Albert and Ethel (Olander) Baringer; brother, Robert Anderson; sister, Joan Kind; brothers-in-law, Wally Baringer, Eldon Johnson, Leo Goulette; sisters-in-law Lorraine Baringer, Darlene Goulette, and Verona Johnson. She is survived by her son, Kevin Baringer and daughter, Darla Fulton of Red Wing; grandson, Nicholas (Amber Eggenberger) Fulton of Lake City; sister-in-law, Arline Anderson; brother-in-law, Clinton Kind; and many nieces and nephews.  The family would like to express their deep gratitude to the wonderful people at St. Crispin’s Living Community and Mayo Hospice for the expert care and compassion they displayed daily as they cheerfully treated Jean and did everything in their power to make her as comfortable as possible throughout her last days.  Memorial service will be 11 a.m. Thursday, May 6, 2021 at Mahn Family Funeral Home, Bodelson-Mahn Chapel. Visitation will be for one hour prior to the service and burial will be at Burnside Cemetery. Mask and social distancing required. Online condolences may be sent to the family at www.mahnfamilyfuneralhome.com 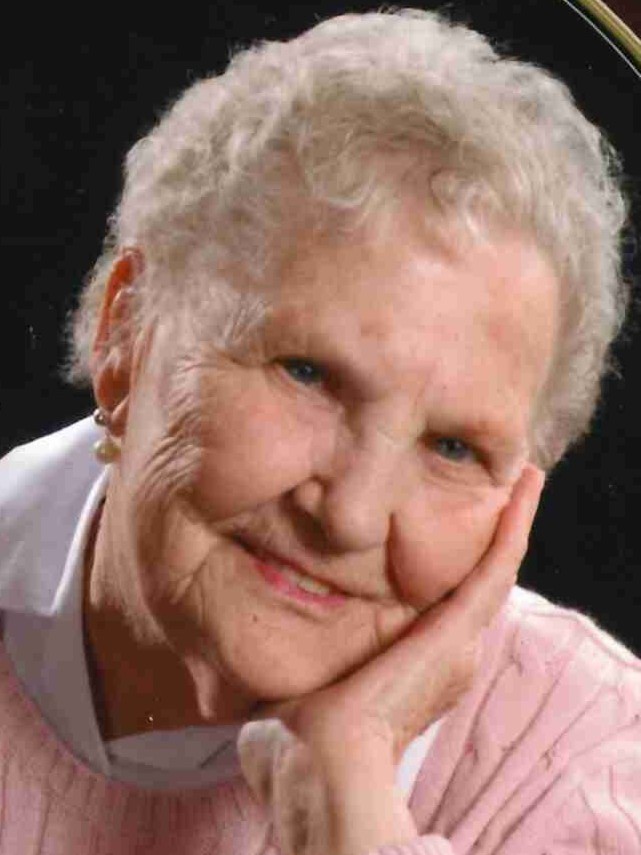