She was born October 19, 1957, in Red Wing to Stephen and Charlotte Wells. She attended school in St. Paul. Following graduation, she attended Red Wing Technical College and Globe Business College in St. Paul. She worked at various businesses in the Twin Cities. She married Rex Sully and the couple later divorced. She returned to Prairie Island in the early 80’s where she worked for Prairie Island Bingo for a number of years. In 2005 she moved back to the South Saint Paul. Since 2019 she has lived at Tinta Winta Assisted Living. She has celebrated over 40 years of sobriety. In her younger years she enjoyed playing softball and pool, as well as crocheting and knitting.

She is preceded in death by her former husband, Rex Sully; one infant brother, Flores Wells and younger brother, Stephen Wells; one sister, Evangeline Buster; her parents, Stephen and Charlotte Wells; grandparents, Moses and Mary Wells and Sam and Ida Wells.

A visitation will be from 11 a.m. to 1p.m., Tuesday, June 15, 2021, at the Mahn Family Funeral Home with a brief prayer service at 11 a.m. Online condolences may be left for the family at www.mahnfamilyfuneralhome.com. 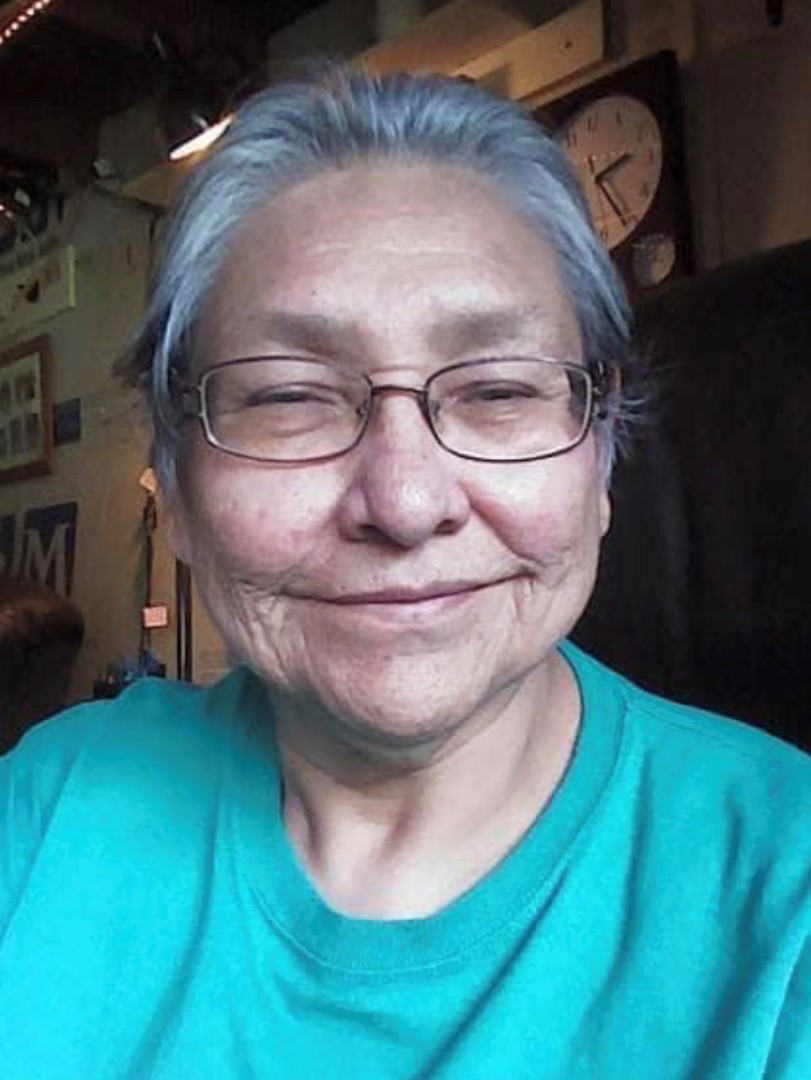