Jane Lou Kullman, 100, of Red Wing, went to be with her Lord, on Friday, April 30, 2021 at her home at Potter’s Ridge. She was born on January 31, 1921, in Red Wing to Magnus and Anna (Wahlquist) Bystrom. She graduated from Red Wing Central High School and then worked as a painter and artist for few years at Red Wing Pottery. On June 30, 1945, she was married to Basil Kullman and to this union they were blessed with five children. They lived in Red Wing until 1956 when they moved to Hastings. In April 15, 1981, they returned to Red Wing. For over 40 years she was a day care provider. Basil died on June 14, 1981. She lived at the Downtown Plaza for a number of years before moving to Potter’s Ridge in 2014. Jane was an amazing mother and person. Her love and care for children over the years was heartwarming. Many children, now adults remark to this day how they enjoyed having Jane take care of them. She was also a life-long artist, always being creative. As life slowed down for Jane, she spent time watching TV, going for rides, along with listening to and playing music. Most all, she enjoyed being surrounded with the love of her family and was a devout Christian.

Private family burial will be at the Oakwood Cemetery with a celebration of life to be held at a later date. Memorials are preferred to the Goodhue County Humane Society in memory of Jane Kullman. Funeral arrangements are by the Mahn Family Funeral Home, Bodelson-Mahn Chapel. Online condolences may be sent to the family at www.mahnfamilyfuneralhome.com. 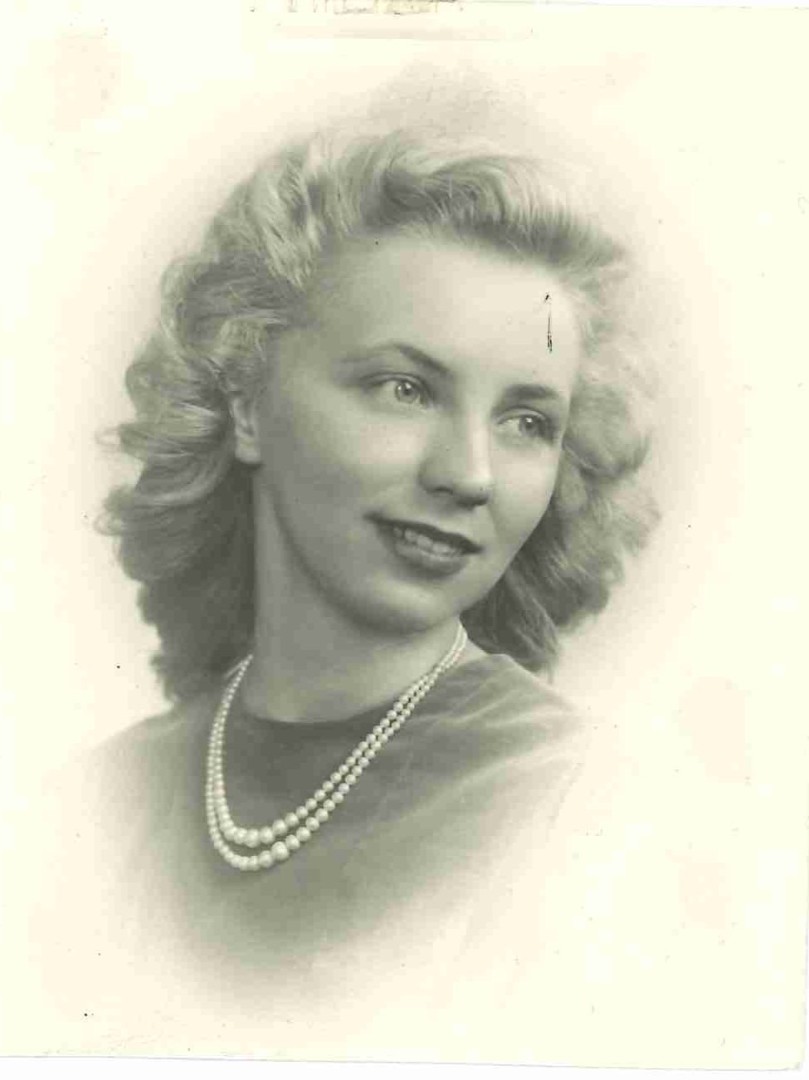