James “Jim” Bjurquist, age 85, formerly of Red Wing, MN, died May 3, 2021, at Easthaven Villa in Yelm, WA after courageously fighting numerous health issues. He was born July 17, 1935 in Stockholm, WI to Herbert and Gertie Bjurquist. He grew up and attended schools in the Stockholm and Maiden Rock area. He married his soul mate and love of his life, Ruby, on June 22, 1957 at the Stockholm Moravian Church, and they enjoyed 60 wonderful years together. They lived in Red Wing until 1997 when they moved to Tacoma, WA to be closer to their daughter and granddaughter. Jim worked at Riedell Shoes in Red Wing for 41 years and then later worked for Pierce County Parks in Tacoma, WA until he suffered a major stroke in 2004. Jim worked very hard during his lifetime and took a lot of pride in the work he did.

Jim is survived by his daughter, Jamie, and granddaughter, Veronica, both of Yelm, WA. He is also survived by his sisters-in-law, Sharon Anderson of Plum City, WI, Betty Grab of Maiden Rock, WI and Sandi Kleiner of Foxboro, WI along with numerous nieces and nephews. Preceding him in death were his wife, Ruby, his parents and three brothers-in-law, Allan Anderson, Ralph Grab and Richard Kleiner.

A funeral and burial will be arranged at a later date. 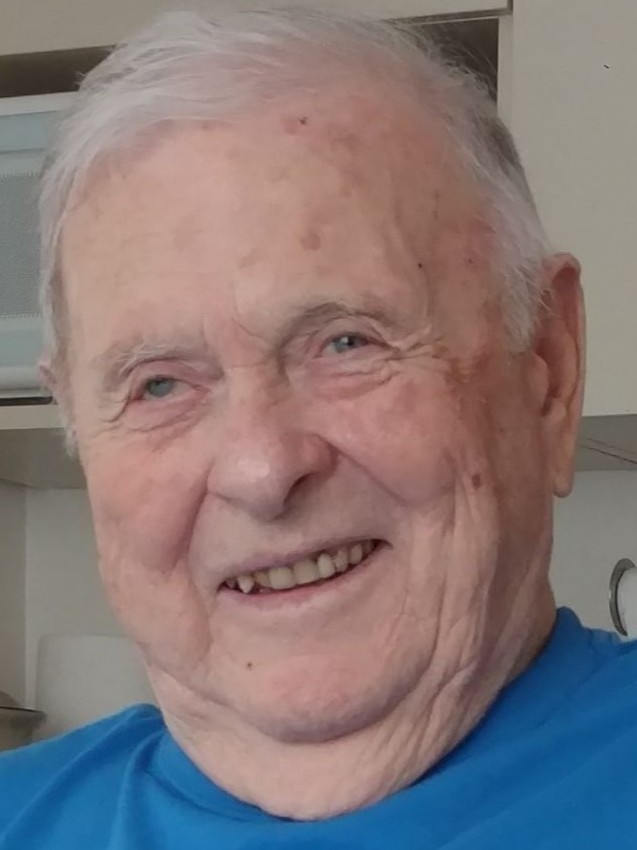