He was born on January 3rd 1960 in Hastings, MN to Jerome and Jeanine (Kenow) King. He graduated in 1979 from St. Johns Military Academy. During his time as a commercial fisherman in Destin Florida he met and married Jeannine King on November 16th 1985. Together they had two sons. James held a variety of jobs until he became a stay-at-home dad in 1993. In his free time, he enjoyed fishing, hunting and working with animals. He volunteered at the Red Wing humane society. He will be remembered as always finding the silver lining and humor in any situation.

James is survived by his wife, Jeannine; sons Jesse (Katie) King and Justin King both of red wing; three siblings, Julie (Mike) Swecker, Jeff King, and Janelle (Byron) Olson; his sister in law Janie King and nephews, nieces and cousins. He was preceded in death by his parents.

A memorial service for both James and his parents will be held on Dec. 15th at Hosana Church in Lakeville MN with viewing starting at 10 followed by a service from 11-12. The family will also be a celebration of life for James on January 8th 2022 at the Bierstube restaurant in red wing with details to follow. 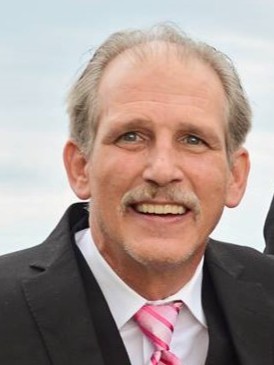