James Edwin Chauncey, 91, of Red Wing died Tuesday, August 17, 2021, at St Mary’s Hospital in Rochester, with family by his side. He was born on May 6, 1930, in Omaha, Nebraska the only child of Edwin L and Alida Jane (Ripley) Chauncey.

Besides Nebraska, Jim lived in Iowa and Minnesota. He lived with his Ripley grandparents in Fergus Falls after the death of his father and the protracted illness of his mother. When his grandparents grew too old to care for him, Jim entered the Minnesota State Public School in Owatonna. In 9th grade, he moved to Le Center and lived and worked on the farm of Orban and Helen Chadderdon. The Chadderdon’s would become an important part of his life.

Jim graduated from McKinley High School in Le Center in 1949 and went on to the Gale Institute on Hennepin Ave, the “Largest Railroad School in America” for Station Agent and Telegrapher. Jim worked in Lansing Michigan for the New York Central RR before receiving his draft notice back in Le Center. Jim served in the Army Dec 1952 to Nov 1954 in Germany receiving the National Defense Service Medal and the Army of Occupation Medal (Germany).

July 13th, 1956, Jim married Maribell A. Wohlers of Le Center at the Little Brown Church in the Vale in Nashua, Iowa. Jim and Maribell moved to Red Wing where he worked on the Railroad as a Clerk Telegrapher for the Milwaukee Railroad in Red Wing and Cannon Falls. Jim and Maribell divorced in 1975 and neither remarried. Jim retired from the Railroad in 1989. In his retirement, Jim worked for a time at Red Wing Stoneware, enjoyed meeting long lost Chauncey cousins and the time to read history.  He also enjoyed meals at Perkins.

He is survived by daughter, Carole J. Chauncey of Red Wing and Satellite Beach, FL; a son in MT; a daughter in NC and 3 grandchildren in TX and MT,  Granddog Georgie and Grandpuppy Cooper of Red Wing and Satellite Beach, FL. Grandpup Cooper especially made him smile the last few months of his life. Jim is also survived by the Chadderdon’s in Le Center- Glen, Orbie & Debbie; his Chauncey 1st cousins in Iowa, Illinois and California and a Ripley 1st cousin in Fergus Falls.

Jim’s daughter Carole is forever grateful to Tammy and all the crew at Perkins; Chad and the neighbors in Burnside Heights; and his mail carrier. These friends and neighbors helped Jim live independently by looking out for him over the years and becoming an important part of his daily routine.

A graveside service and interment will be held on a later date at the Hay Creek German Methodist Church Cemetery. Jim was recently diagnosed and died from complications of Metastatic Papillary Thyroid Carcinoma. In lieu of flowers, Jim’s family asks that monetary donations be made to the First United Methodist Church of Red Wing, or the next time you’re at Perkins be extra generous to your Server in Jim’s name. 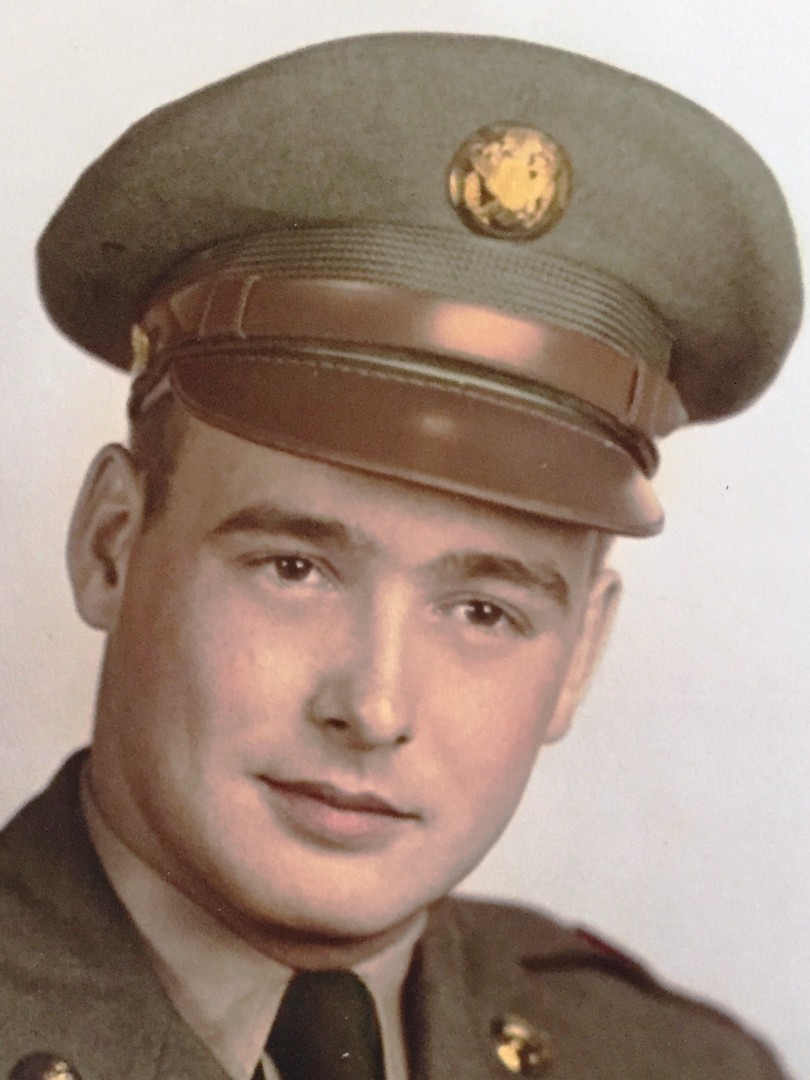