James F. Brusegard, Jr., 85, of Red Wing, died Wednesday, December 29, 2021 at the St. Crispin Living Community. He was born May 3, 1936 in Red Wing to Dr. James Brusegard, Sr. and Harriet Brusegard.  Know to everyone as “Jimmy” he was musically talented despite a mental handicap. He had some formal training in piano, organ and the accordion and could play many songs with a commanding intensity and was capable of learning to play new songs by ear. He also enjoyed listening to the “oldies” from his huge collection of 45s.  In his earlier years, Jimmy rode his bike everywhere around town. Because he was extremely sociable, dozens of people in town recognized him and he made many friends, especially in the fire department and at the bowling alley where he helped keep score.  In later years, he retired the bike and relied on his feet, walking many miles a day to get to his favorite destinations. On occasion, he would stop as his favorite place to eat, Bev’s Café, where he enjoyed the atmosphere and the chance to socialize.  Because of his friendly, charming personality, he will be missed by his many friends, caregivers and family, including his sister, Kathleen Crockett; and brothers, John and Daniel Brusegard.  Jimmy was preceded in death by his parents.  A private family graveside at Calvary Cemetery will be held in the spring.  Arrangements handled by Mahn Family Funeral Home, Bodelson-Mahn Chapel.  Online condolences may be sent to the family at www.mahnfamilyfuneralhome.com 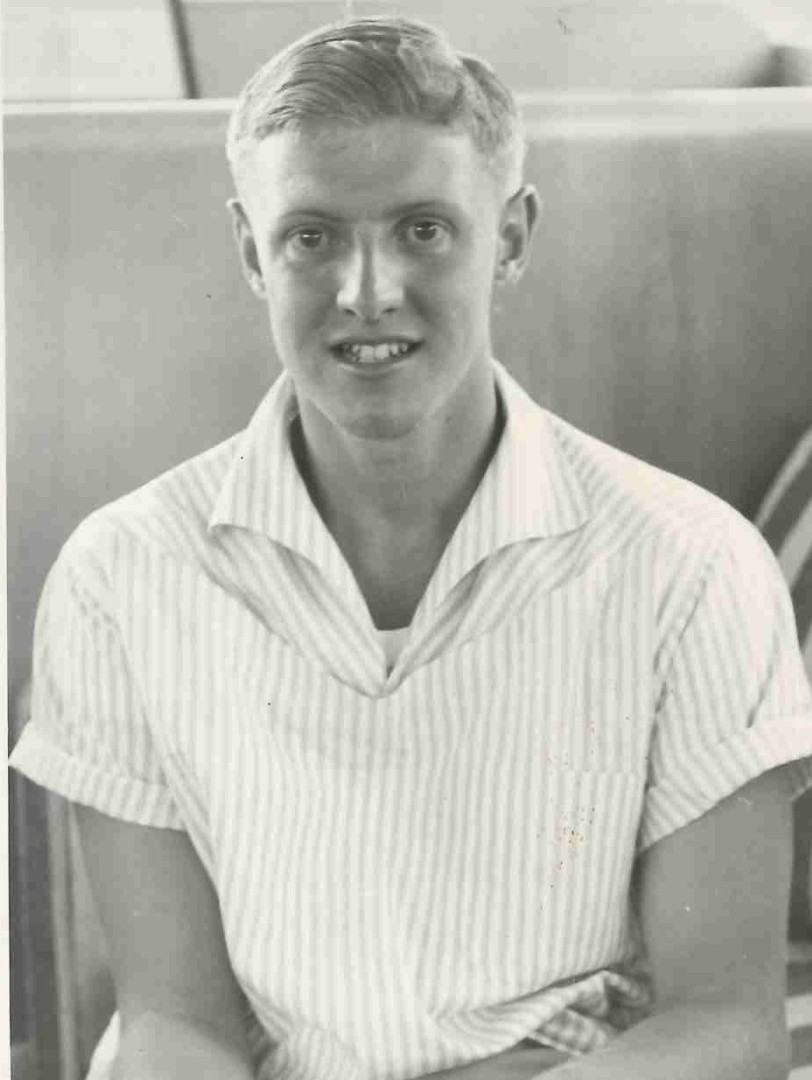