James “Jim” Gerhard Augustine, 72, of Red Wing, died Wednesday, July 28, 2021 at St. Mary’s Hospital in Rochester, MN. He was born April 13, 1949 in Red Wing, to Raymond and Marian (Benidt) Augustine.  He graduate from Goodhue High School in 1967 and attended Mankato Tech where he received a degree in Agri-Business. From 1970-72, he served as a medic in the National Guard Army until receiving a medical discharge. On Oct. 23, 1971, he was united in marriage to Barb Gorman at St. Columbkill Catholic Church and they made their home in Goodhue. His main love in life, other than his family, was dairy farming, and he did this until he and Barb moved to Red Wing in 1997. After farming, he went back to school and received a degree in Computer Tech from Minnesota State College Southeast, Red Wing Campus and worked various computer tech jobs until his retirement.  Jim loved to attend farm auctions and could fix anything that he put his mind to. He cherished his family intensely, and especially enjoyed attending his grandchildren’s activities and spoiled them every chance he got. Jim was always thinking of others and his generous and kind actions were evident throughout his life. He had a great laugh and was never without a smile. Jim also enjoyed an occasional round of golf and catching a MN Twins game. He was a member of the Church of St. Joseph, where he sang in the choir and ran the sound board, and he had been involved with the Knights of Columbus.  He is survived by his wife, Barb, of 49 years; children, Mike (Jessie) of Goodhue, Jeff (Sam) of Goodhue, Ben (Nicole) of St. Charles, IL, Pete (Nikki) of Cannon Falls; step-daughter Deb (Butch) Janikowski of Wabasha; 11 grandchildren, Riley (Taylor Larson), Cassandra, Lexi, Hannah, Devon, Sean, Emily, Henry, Wyatt, Meghan, and Everly; two siblings, Robert (Carlene) Augustine of Dixon, IL, and Karen (Gerald) Puppe of Goodhue. He was preceded in death by his parents.  Mass of the resurrection will be 11 a.m. Tuesday, August 3, 2021 at the Church of St. Joseph. Visitation will be from 5-7 p.m. Monday, August 2, at the Mahn Family Funeral Home, Bodelson-Mahn Chapel and for one hour prior to the service at the church. Per Jim’s request, no formal or black attire at his funeral—feel free to wear something casual and comfortable--celebratory, not somber. Memorials are preferred to donor’s choice. Online condolences may be sent to the family at www.mahnfamilyfuneralhome.com 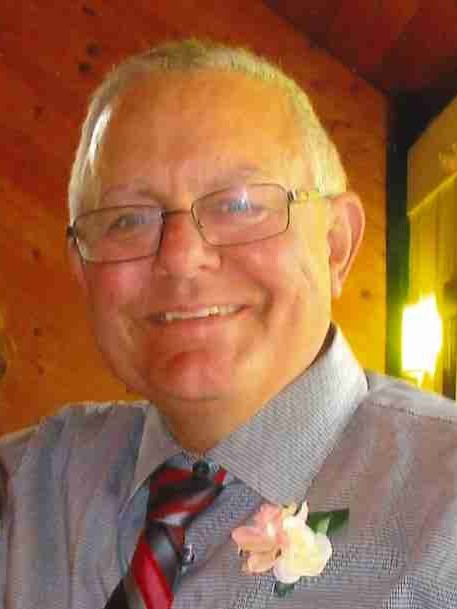