Harold T. Wipperling, 89, of Red Wing, died Sunday, April 11, 2021, at Benedictine Living Community in Red Wing. He was born July 29, 1931, in New Rockford, ND, to Julius and Meta (Fahrenkrug) Wipperling. His family moved to Minnesota and lived in St. Paul, Red Wing and then Goodhue, where he graduated from high school. He enlisted in the US Army in 1951, serving in the Korean War, until he was honorably discharged in 1952. He was united in marriage to Betty Peterson on September 12, 1953 and they lived in Goodhue. He owned and operated a TV and appliance repair shop until they moved to Red Wing in 1960. He worked a short time for Primas and in 1965, began his career with the Red Wing Fire Department, retiring in the mid 1980’s. After retirement, he kept busy with part-time work, painting and wallpapering; handyman jobs; rental property; custodial work at the YMCA and was a nighttime security guard for RW Shoe Company. Harold enjoyed taking his family on summer trips when they were younger. He and Betty enjoyed traveling in their younger years visiting national parks, Las Vegas, California, Florida and Mexico. He used to help at the annual BOOYA feeds and he was a past commander of the Leo C. Peterson American Legion, where he was a member. He also enjoyed fishing and taking fishing trips with his friends and was a member of United Lutheran Church.   He is survived by 4 children, Steven (Patty) Wipperling of Hastings, Deb (Bob) Schloegel of Rochester, Mark Wipperling of St. Paul and Julie (Mike) Anway of Red Wing; 5 grandchildren; several great-grandchildren; brother, Forest (Lois) Wipperling of Red Wing and sister-in-law, Mildred Betcher of Red Wing. He was preceded in death by his parents and his wife, Betty in 2017.  Memorial service will be 11 a.m. Saturday, April 17, 2021 at United Lutheran Church with Rev. Justin Boeding officiating. Burial with military honors will be at Oakwood Cemetery. Visitation will be from 4-6 p.m. Friday, April 16, at Mahn Family Funeral Home, Bodelson-Mahn Chapel and for one hour prior to the service at the church. Masks required at all services. Online condolences may be sent to the family at www.mahnfamilyfuneralhome.com 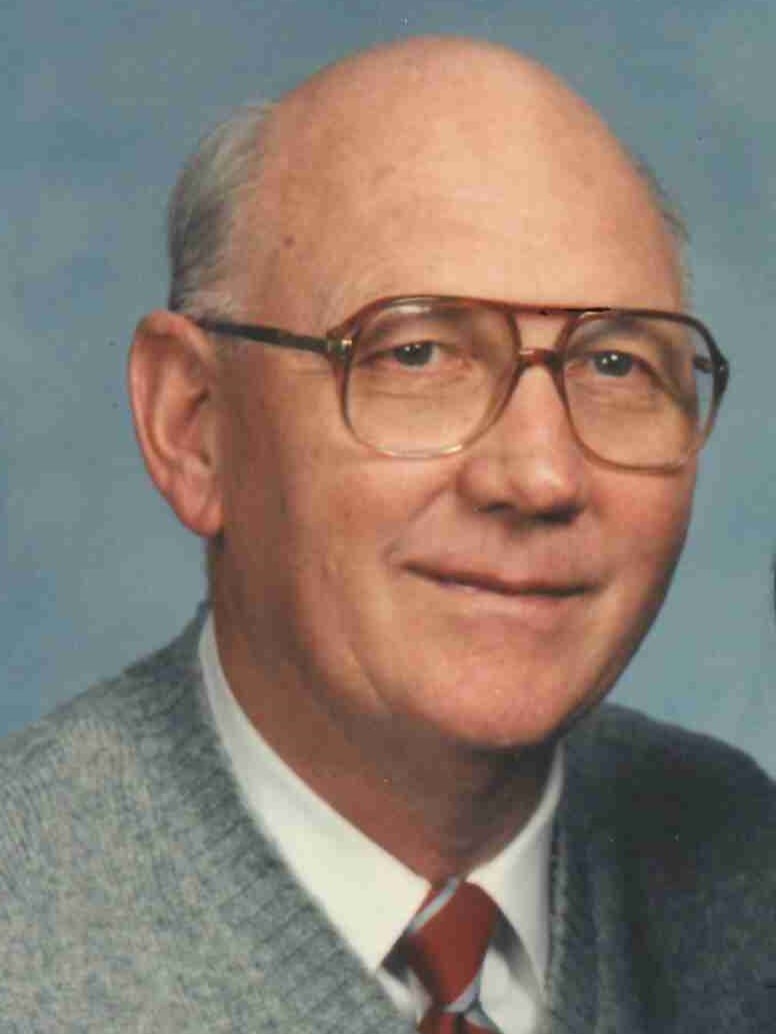