Gretchen Shirley Marie Dahling, 82, of Red Wing, died Tuesday, December 7, 2021, at her home at Deer Crest. She was born on March 22, 1939, in St. Paul, Minnesota and graduated in 1959 from Hasting High School. She lived in Hastings for a number of years where she worked for Smead Manufacturing from 1959 until 2004 when she retired. On October 7, 1972, she was united in marriage to Adolph Dahling at St John’s Lutheran Church in Hastings. They moved to Red Wing at that time and for the past six months have resided at Deer Crest Assisted Living. Gretchen was a member of St. John’s Lutheran Church in Hastings and she enjoyed travelling, sewing, crocheting and doing crafts.

Gretchen is survived by her husband, Adolph, of 49 years along with several nieces, nephews and cousins. She was preceded in death by her nine siblings.

Memorial service will be 11 a.m. Wednesday, December 15, 2021, at the Mahn Family Funeral Home, Bodelson-Mahn Chapel. Visitation will be for one hour prior to the service. Burial will be at the Oakwood Cemetery. Memorials are preferred to St. John’s Lutheran Church in Hastings. 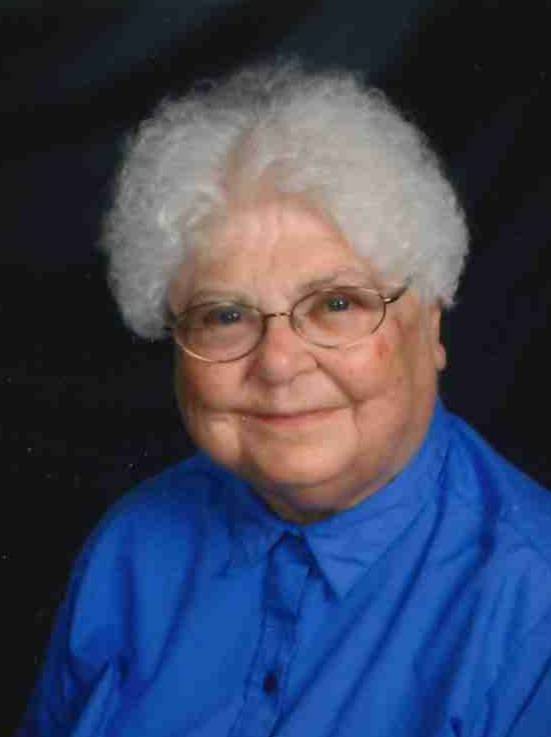