On Tuesday, August 10th, Gloria Grote’s family had to say “see you later” to her, and heaven gained a kind and gentle soul.

Gloria was born 95 years ago in Red Wing to Verna (Hink) and Edward Zemke. She graduated from Red Wing Central High School, and married Vincent Grote in 1946 at the Little Brown Church in the Vale. Gloria devoted her time and love to quietly caring for her family, friends and others along the way.

She will be missed by her son Steve Grote and his wife Mary, son Tim Grote and his wife Sheryl, four grandchildren, their spouses, and five great grandchildren (all of whom would bring an immediate smile to her face right up until her last day). Also surviving her are her sister Gwen Dicke, sister Sharon Norquist and her husband Richard, and several nieces and nephews.

We would like to send a huge and special thank you to the staff at Comforts of Home in St. Croix Falls for the incredible care, kindness and compassion they had shown Gloria, and to the residents there for their friendship over the past seven years.

In lieu of flowers, the family suggests donations be made to a charity of your choice.

As Gloria would always say, “Love to everyone!” 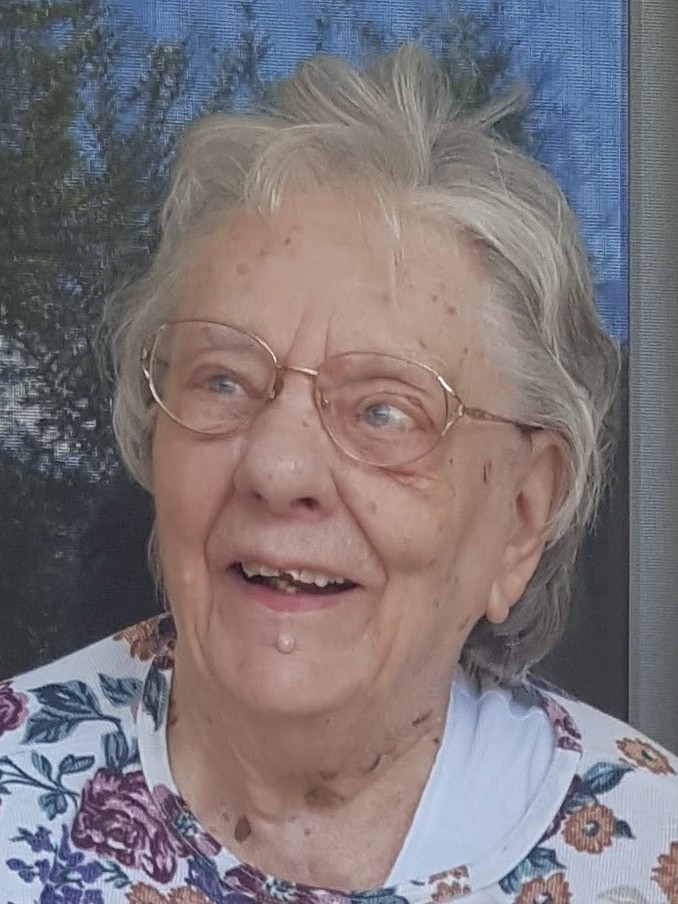