Gerald Marvin “Jerry” Galvin, 79, of Red Wing, died Monday, October 25, 2021, at his home at Deer Crest. He was born on February 8, 1942, in Red Wing to Marvin and Elnora (Nielsen) Galvin. He graduated in 1960 from Red Wing Central High School went on to the University of Minnesota on a full ride scholarship to play football for the Gophers. He then served in the US Army from 1963-1966, stationed in Korea, where he worked for the military police. Following his discharge, Jerry returned to Red Wing and worked many years for the Red Wing Police Department retiring in 1997. During that time, he also attended the University Wisconsin, River Falls. He was united in marriage to Marilyn “Lyn” Back and they were married for 25 years until her death on September 26, 2020. Following retirement he and Lyn traveled to Florida in the wintertime, in their motor home, and the rest of the year they would travel between Montana and Maine where they would work at numerous campgrounds. Jerry always enjoyed driving a new car and had a love for dogs.

Jerry is survived by one brother, Mike (Marsha) Galvin of Red Wing; one sister, Sue (Dar) Reeck of Venice, FL; two nephews, Shane Reeck and Christopher Galvin; one niece, Sarah Bailey; step-children, Robert Quinney and Mary Toman several step-grandchildren and special caregivers, Shelly and Ken Smith along with other relatives and friends. Besides his wife he is preceded in death by his parents and one step-son, Jeffrey Quinney.

A memorial service will be held at a later date. Memorials are preferred to the Goodhue County Humane Society. Online condolences may be sent to the family at www.mahnfamilyfuneralhome.com. 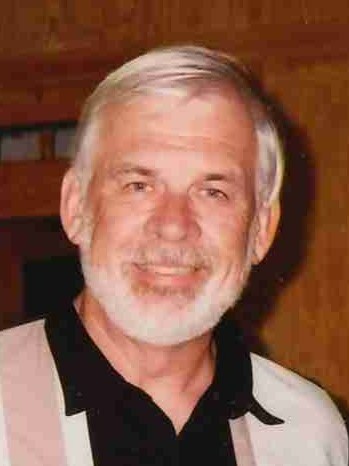