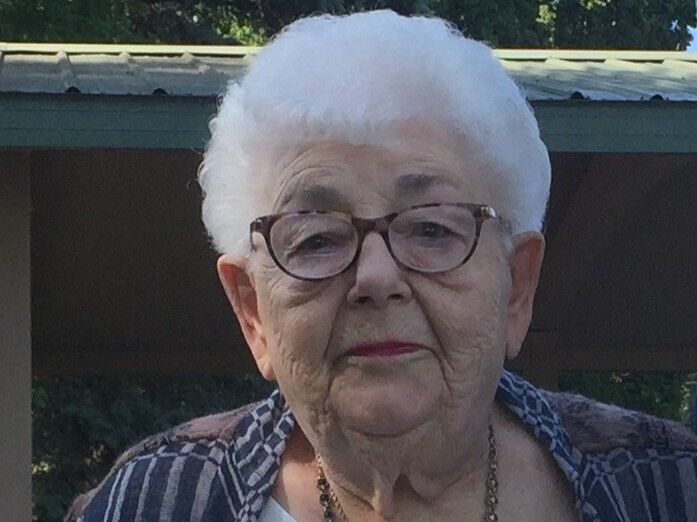 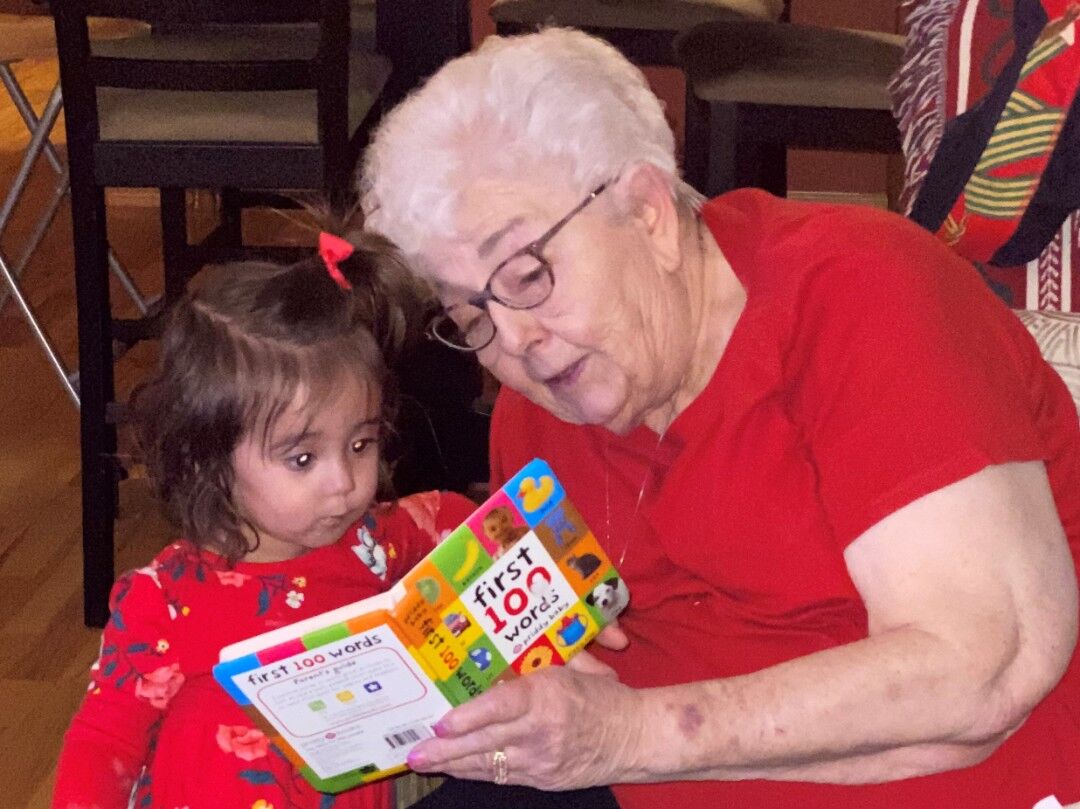 On Sunday, September 12th, 2021, Gene Rohrer passed away at the age of 96. Gene was born January 26th, 1925 in Red Wing to Arthur and Gertrude McWaters. She was raised for a time in Red Wing before moving to Minneapolis with her family. It was there she met the love of her life, Don Rohrer. After studying Political Science at the University of Minnesota, Gene had a career as a dental assistant. Gene and Don were married in 1947 and lived happily together for 67 years. The Rohrer’s spent time living in Boone, Iowa for several years before returning to Minnesota and settling in Edina. Gene and Don raised one son, Donald Rohrer Jr. Gene was well-known for her quick wit and sense of humor. While her husband Don was always quick to a funny story, it was often Gene who got the biggest laugh. She was also a compassionate caretaker for everyone in her world, especially when they needed her most. Gene spent much of her providing comfort and care for her disabled sister Louise. After the untimely death of their son Don, Gene and Chris devoted much of their retired life to helping raise their two grandchildren, Heather and Dan. Gene was a reassuring and calming presence in their young lives as well as that of her daughter-in-law. Gene was someone you could always trust to make a smart decision and have your best interests in mind. Upon retiring, Gene and Chris settled in Red Wing, MN where they were very active volunteers at the Sheldon Theatre for many years. They even posed as T.B. and Mary Sheldon during Red Wing events numerous times. Gene was a wonderful presence in the lives of her family and will be fiercely missed by all those that knew her.

Per Gene’s wishes, no memorial service is planned. In her honor, please consider making a memorial gift donation to the Sheldon Theater in Red Wing at the following link: 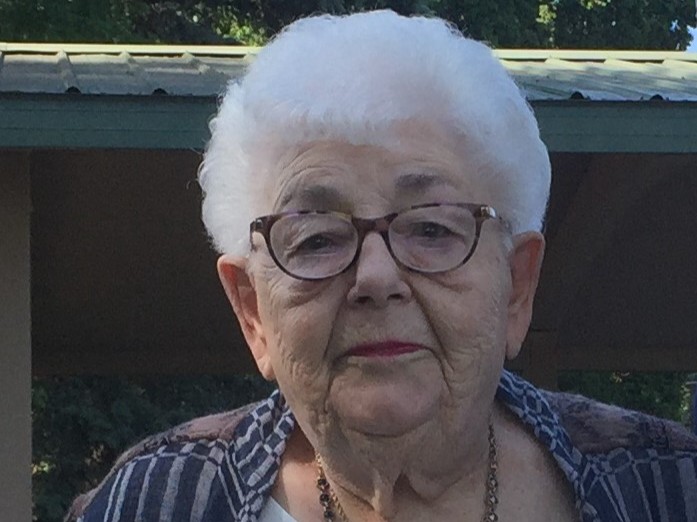 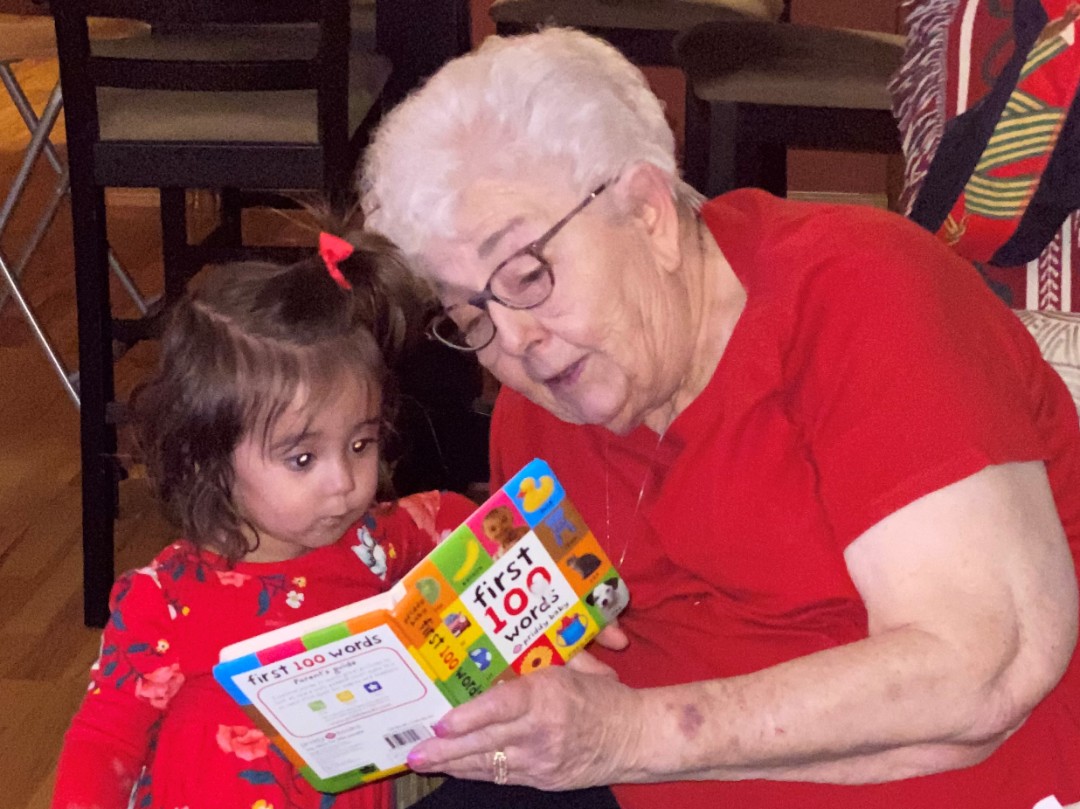