Garnet Elaine, the daughter of Titus and Rose (Swanson) Weberg, was born on September 29, 1925, in White Rock, Minnesota. While attending Red Wing High School, Garnet was the Homecoming Queen and a runner up for the Winter Carnival prior to graduating with the class of 1942. She then began painting pottery at Red Wing Pottery and later worked at the Red Wing Creamery where she met Preston Daniels. They later married in 1947 and were blessed with six children prior to his passing in 1982. After moving to Hastings while their children were young, she began working at the Big V and later as a teller at First Minnesota Bank until her retirement. In 1995, she was united in marriage to Neil Anderson and he also preceded her in death in 2010.

Garnet loved working with paints, especially those in the pastel pallet. She also crocheted, sewed clothing, and enjoyed just about all types of art. Garnet also enjoyed playing golf with Neil and her Hastings friends. She was a longtime member of Our Saviour’s Lutheran Church where she enjoyed participating in any way she could.

Garnet is survived by her children, Michael (Patricia) Daniels, Craig Daniels, Perry (Marjorie) Daniels, Mark (Nicole Glowacki) Daniels, and Lorie Daniels; many grandchildren and great grandchildren; and by other relatives and friends.

Private family services were held at Our Saviour’s Lutheran Church in Hastings, with Pastor Lloyd Menke officiating. Interment was held at Lakeside Cemetery in Hastings.

Arrangements are being completed by Starkson Family Life Celebration Chapel of Hastings. 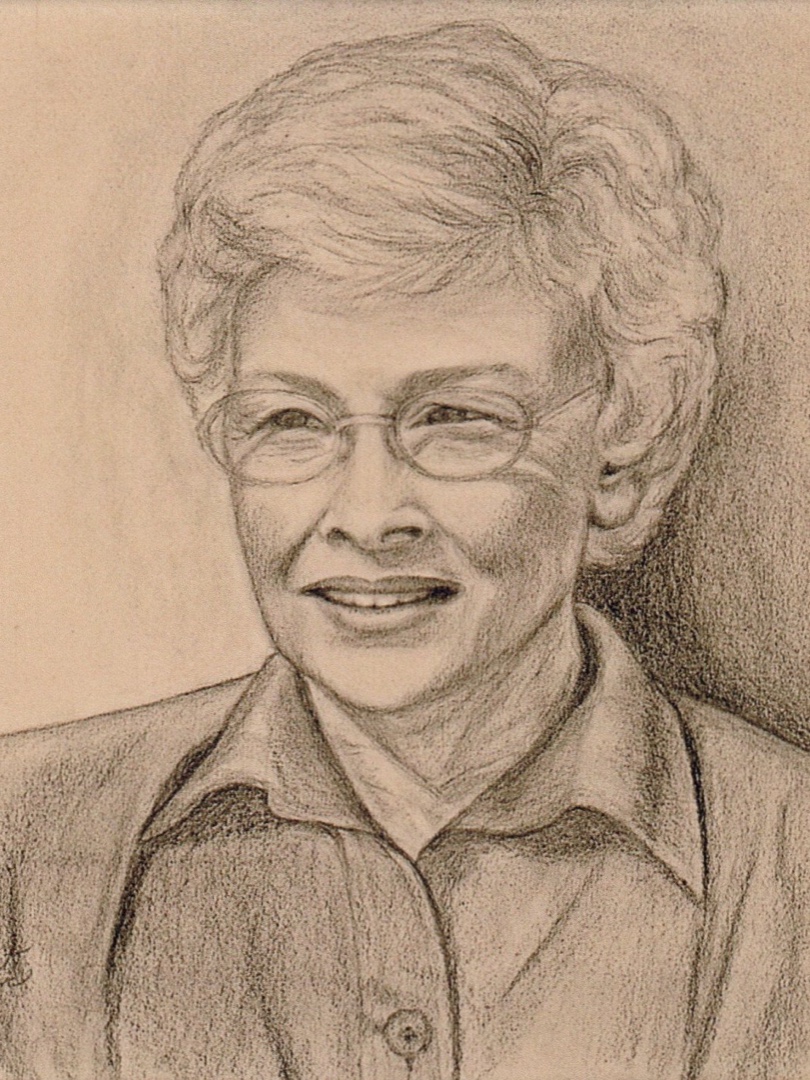