Gale Robert Coplan, 81, of Red Wing passed away peacefully at his home on Sunday, January 2, 2022.

He was born November 19,1940 to Frank and Helen (Knadle) Coplan. He attended schools in Watertown, SD and graduated in 1958. He married Patricia Wilson and they had two children, Kimberly Kaul and Kevin (JeriLyn) Coplan. They later divorced. At the time of his death, he was married to Janet (Nelson).

Gale worked most of his life as a salesperson for General Trading Company which later became Carquest. While he lived in Red Wing, his family would say he was more up to date on current events in Watertown, SD than the local events. His hobbies were genealogy and staying connected with extended family. He was also known to be a great storyteller.

Per his wishes there will not be a memorial service. He will be buried at the Grover Cemetery in South Dakota at a later date. 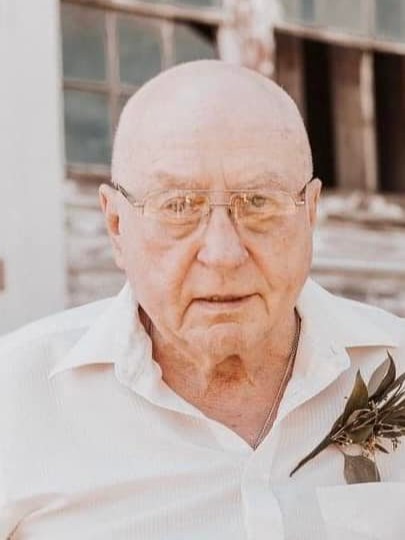