Gail Jean Ryan, 71, of Goodhue, died Saturday, July 17, 2021 at her home. She was born February 25, 1950 in Red Wing to Stuart and Arlin (Janisch) Schmidt. She attended St. Joseph’s Catholic grade school and then two years at the Villa Maria Academy. She graduated from Red Wing Central High School in 1968. She went on to Winona State and graduated with a degree in Elementary Education in 1972. On March 15, 1971, she married Mitcheal Lawrence and the couple had one son. They later divorced. On June 26, 1987 she married Dan Ryan.

Gail started Sunny Days Pre-School and was very proud to call it a school and not a daycare. She continued her education at the University of Minnesota eventually earning her masters in Early Childhood Education. She helped create early childhood classes in Cannon Falls and, along with Judy Mitchel, started early childhood and pre-school classes for the Pine Island School District where she worked for many years.

As a young adult she was very active, playing softball with her sisters and golfing. Gail loved the peace of living in the county and enjoyed working in her garden. She loved children and she was thrilled she was able to help raise her granddaughter, Alexus. She was equally as devoted to her students, who knew her as “Miss Gail,” and enjoyed following their progress and achievements over the years. Though she struggled for 15 years with scleroderma, she always took the time to listen to those around her and she had a wonderful sense of humor.

She is preceded in death by her parents, her brother-in-law, Nick Gisslen; mother and father-in-law, Gerald “Shug” and Dolores Ryan.

While Gail was religious and her faith important to her, she did not want a funeral. However, visitation will be 4- 8p.m., Wednesday, July 21, 2021 at the Mahn Family Funeral Home, Bodelson-Mahn Chapel. Memorials are preferred to the Scleroderma Foundation at https://www.scleroderma.org. Online condolences may be left for the family at www.mahnfamilyfuneralhome.com 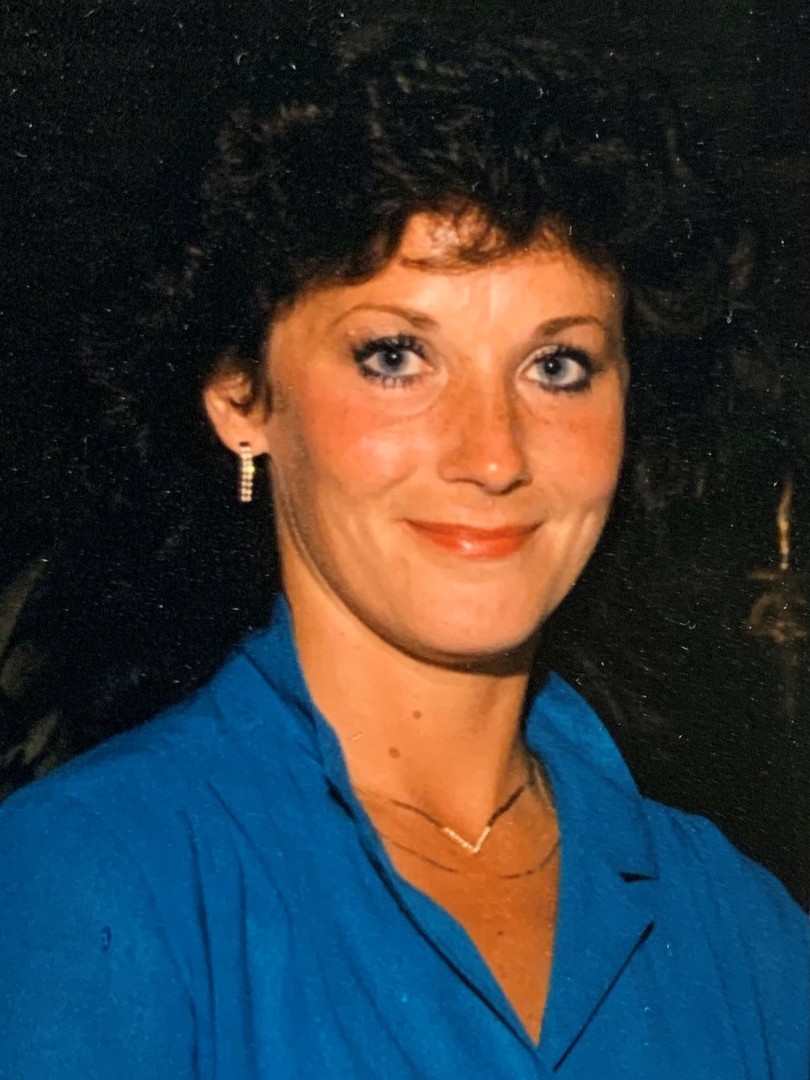