Forest Melvin Wipperling, 86, of Red Wing, died Tuesday, July 27, 2021 at his home surrounded by his loving family. He was born July 3, 1935 in New Rockford, North Dakota. He lived there until his family moved to Minnesota in 1946. After two years living in St. Paul and Red Wing, the family moved to a farm near Goodhue. Forest graduated from Goodhue High School in 1953. In 1954 he joined the US Air Force and in 1955 was assigned to the U.S. Embassy in Paris, France where he was the head of all military passports and visas.

In October 1955 he married Lois Thompson in Paris, France. Forest and Lois lived in Paris for three years until he was discharged in April 1958. After discharge Forest was hired by the Red Wing Police Dept. He quickly moved through the ranks eventually becoming Assistant Police Chief. In 1978 Forest was accepted and attended the FBI Academy in Quantico, VA. In July 1980 he was appointed Chief of Police of Red Wing. He retired in 1987 to run for Goodhue Co Sheriff. He was elected sheriff in November 1987 and served 12 years.

Forest’s 40-year career in law enforcement was filled with busy years of serving on local and state boards in many capacities as a member to president. He also implemented a number of programs as police chief and sheriff. Among those were: Juvenile Officer position, Ride Along Program for high school students, intern program for college students, bike safety program, crime prevention unit, school liaison officer, started the canine unit, as well as incorporated a Sentence to Serve Program in the Goodhue Co. Jail.

Forest enjoyed pistol competition and set a state record in 1970 shooting 891 points out of 900 putting 44 shots into the X in the middle of the target. He held the rank of distinguished master.

Forest was a member of United Lutheran Church where he served on council, ushered, taught teen Sunday School class and served on the men’s cooking team.

Forest was a patient loving father and husband who enjoyed time with family above his law enforcement career. Many weekends were spent at the family cabin in Spooner, Wisconsin where he loved to fish and sit by a bonfire with his family.

Forest and Lois have four children, Robin Wipperling (Keith) Kaiser, Jeffry (Lynda) Wipperling, Cindy (Mike) Adolph and Brad (Linda)Wipperling all of Red Wing, 12 grandchildren and 12 great grandchildren, as well as numerous nieces and nephews. Forest was preceded in death by his parents Julius and Meta Wipperling and his brother Harold.

A private family burial will be held at the Wacouta Cemetery. Memorial service will be 11 a.m. Saturday, July 31, 2021 at United Lutheran Church with Intern Pastor Lisa Hawe officiating. Visitation will be 4 p.m. to 7 p.m. Friday, July 30, 2021 at the Mahn Family Funeral Home, Bodelson-Mahn Chapel and Saturday one hour prior to the service at the church. Memorials are preferred to United Lutheran Church, Mayo Hospice or Alzheimer’s Association. Online condolences can be sent to the family at www.mahnfamilyfuneralhome.com 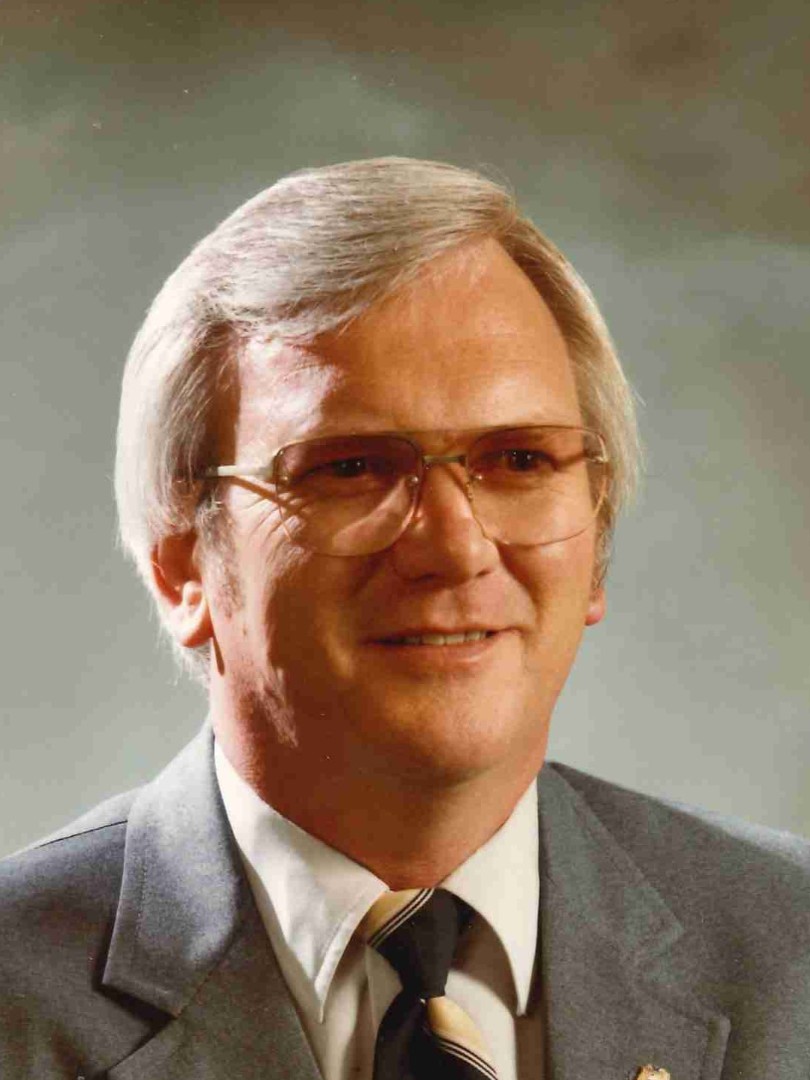