Evan Burkel was born on June 22, 1992, to Mike Burkel and Krista (Meyer) Burkel. He graduated from Red Wing High School with the class of 2010. He attended St. Cloud State University and the University of Minnesota, as well as the Mayo School of Health Sciences. Evan worked as a Pediatric RN in the emergency department at Phoenix Children’s Hospital and was recently working as a traveling nurse in Fresno, California.

Evan was a kind and happy person and his smile brightened everyone’s day. He was an amazing friend, brother, and son, and made those around him laugh by being goofy and lighthearted. His friends and coworkers in the places he lived and worked describe how he often checked in with them, deeply caring for others and genuinely wanting to learn more and support them even from a distance. Evan enjoyed attending and playing baseball and hockey, hiking, flying, exploring new places with his German Shepherd, Chaos, and spending time with his family and friends. As a kid, he dreamed of serving as a police officer like his father but found his way to protect and save lives as an EMT and then as a nurse. Last stories he shared with friends were about holding a two-year-old in his arms, astonishing strength of his patients, and deeply caring for the work he was doing to heal and care for those in need. 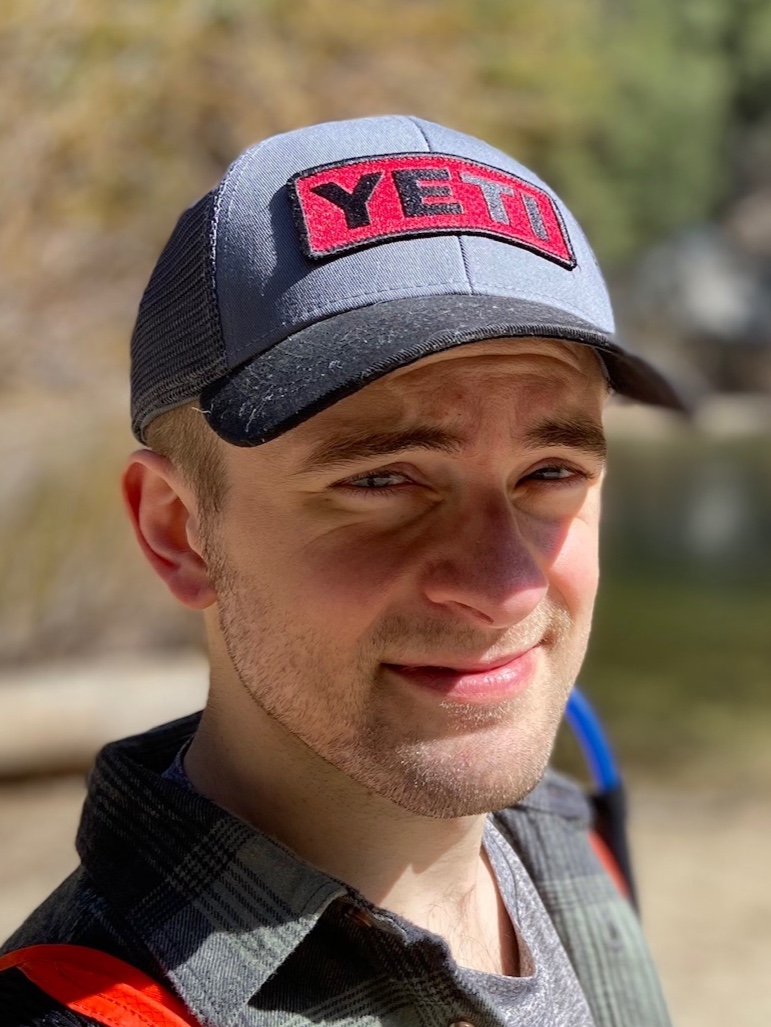