Eunice L. Reeve, 93, of Red Wing, died Monday, September 6, 2021 at Prelude Assisted Living in Woodbury, Minn. She was born January 7, 1928, in Elgin Township to Elmer and Clara (Neumann) Petrich. She grew up on farms in and around the Elgin and Plainview area. At 16 she left home to work at the Zumbro Hotel in Rochester where she was an elevator operator and a waitress. At 18 she began working for Northwest Bell in Red Wing. When they closed the Red Wing office in the early 1970’s she commuted to Rochester for 5 years until her retirement in 1976. She then went on to work at Jostens proof reading diplomas.

In 1953 she married Kenneth Reeve. Ken brought four children into the family and together they raised one daughter, Judy. In her healthier years, she was an active member of St. Paul’s Lutheran Church in Red Wing. She and Ken enjoyed traveling together and they spent a lot of time visiting places in and around Minnesota with their tow-behind camper. During her lifetime, Eunice visited 49 states. She was always well put-together and enjoyed color coordinating her clothing and accessories. She loved shopping and playing cards with her friends at the Downtown Plaza.

A funeral service will be 11 a.m. Thursday, September 9, 2021 at the Mahn Family Funeral Home with Reverend Steven Schramm officiating. Visitation will be one hour prior to the service. Burial will be at Oakwood Cemetery. Memorials are preferred to Prelude Ministries at preludeministries.com or 1820 Old Hwy 8 New Brighton, MN 55112. Online condolences may be left for the family at www.mahnfamilyfuneralhome.com 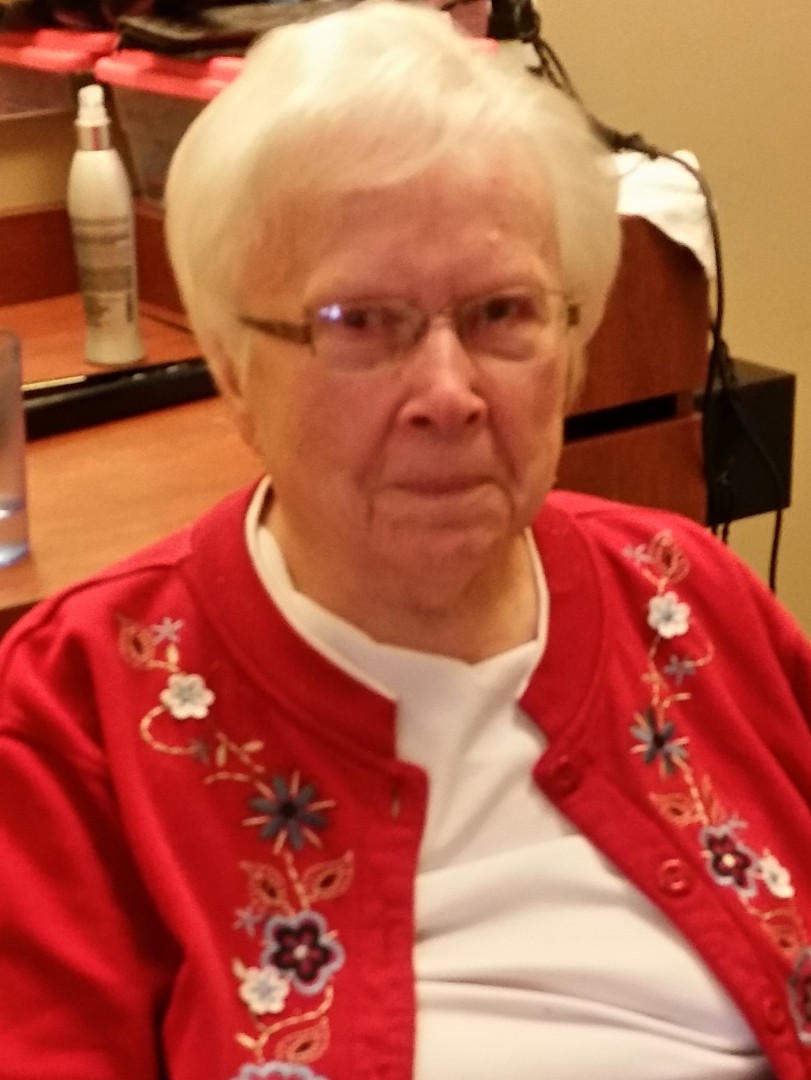